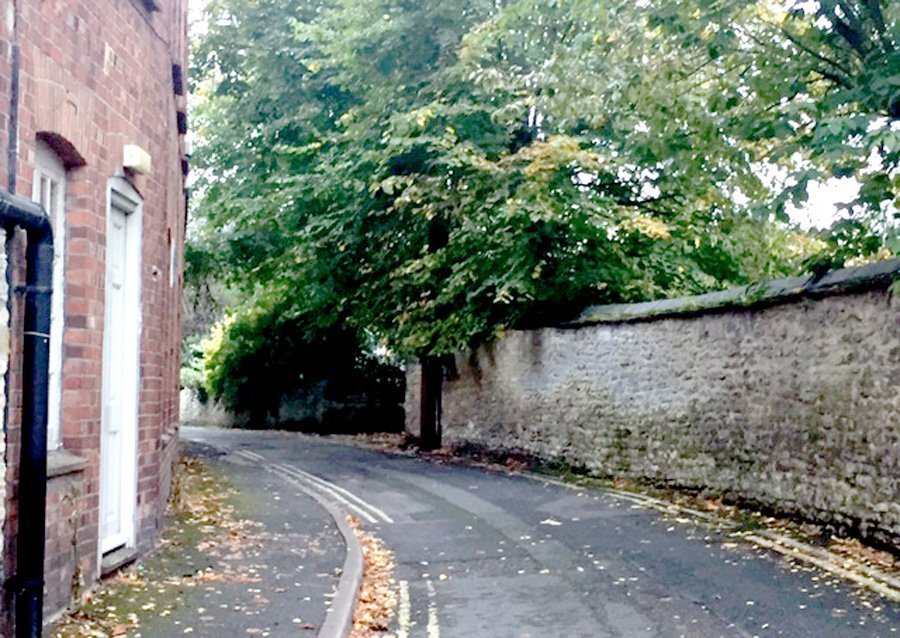 CONTROVERSIAL plans to convert part of a former primary school site into homes have been recommended for refusal by council officers.

Cherwell District Council’s planning committee is due to decide today whether to give the green light to 10 residential properties and 15 car parking spaces on the western side of the former St Edburg’s School site, in Cemetery Road, Bicester.

The development, just over a hectare in size, is in Bicester conservation area, but excludes the former school building and playground.

An earlier application by developer U+I, which was later withdrawn, put forward plans to convert the former school building into a restaurant.

In the planning statement, U+I said the development would “optimise the potential of the site by creating up to 10 new homes within the redundant recreational grounds, which will also contribute to the district’s housing need”.

But a report for councillors said residents and organisations had raised a string of concerns.

These included access, impact on the conservation area, increase in traffic and loss of green open space land.

Bicester Traffic Action Group, said: “Although the increase in traffic will be relatively small we consider that Cemetery Road is too narrow to cater for any extra traffic and there is the very real danger that drivers will have to mount the footway in order to pass, thereby causing a danger to pedestrians.

“Medium size commercial vehicles will only be able to access the site with extreme difficulty.”

He said the application needed more detail and a traffic assessment.

Dr Lerner added: “The proposals do not fit with Bicester’s development plans, as the applicant proposes to remove community space without replacement.

“These houses are not required to meet the area’s housing goals.”

It said: “The 10 houses will cause severe traffic problems as the access road is Cemetery Lane which is a narrow carriageway with a blind junction onto Kings End/Church Street.

“Construction traffic would have great difficulty gaining access to the site from Cemetery Lane due to the width restriction and there is no turning circle at the end.

“The construction traffic would also be hugely disturbing to the current residents in the lane, many of whom have doors opening directly onto the road and live in houses so old they do not have foundations meaning the vibration of heavy vehicles could have a very real detrimental impact upon their properties.”

Last year the developer U+I unveiled plans for a 30-shop retail park to be built on sports land off Oxford Road.

The application for the retail outlet has yet to be submitted.