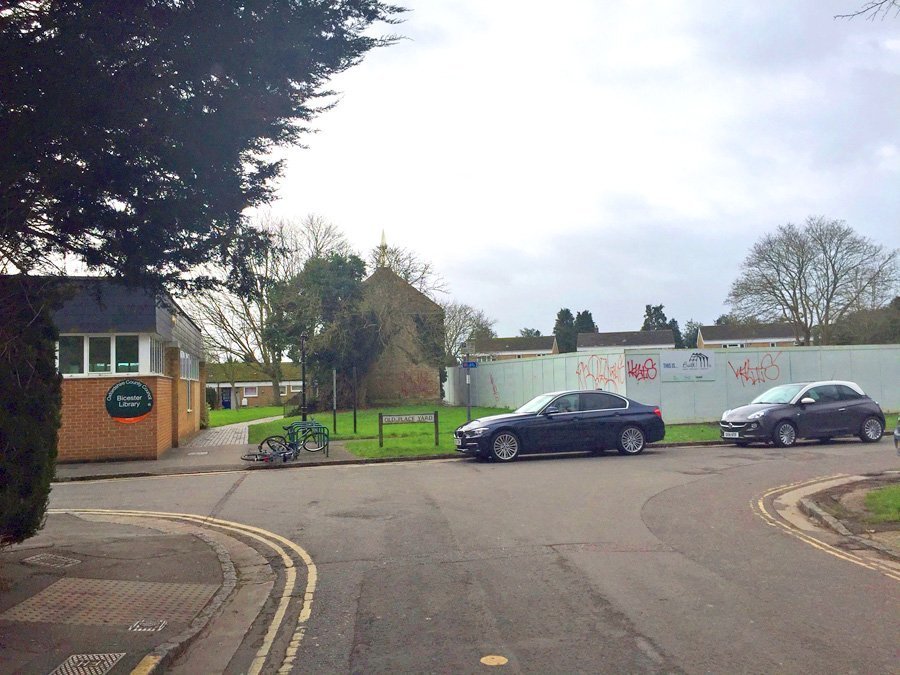 PLANS to redevelop former care home and council office have been submitted.

Cherwell District Council’s housing and regeneration department want to build 11-self-contained one and two-bedroom flats for adults with physical and learning disabilities and autism, in Old Place Yard, Bicester.

The flats would be single storey and the site would include private gardens and 13-car parking spaces and a bus space. They would also have solar panels on the roofs.

Twenty-one jobs would be created at the site.

Care home St Edburg’s House and the county council’s social services were previously based at the site.

The site, which is just over an acre, forms part of the former 12th Century Bicester Priory. A dovecote, within the site, would be maintained as a public asset and would remain accessible for community use, the district council said.

A planning report said because the site is deemed in a flood zone, the buildings would be raised above any predicted flood level “to provide additional protection to the development”.

At earlier consultations over the plans current residents raised concerns about parking. The application said it is likely a form of residents only parking would be implemented.

A report by consultants Maber Architects said: “It will provide beneficial accommodation in a highly sustainable location within walking distance of local amenities and services.

“The design and layout of the scheme has responded positively to the character and pattern of the development in the local area and to an established principle of good design and access.

“It is considered that, as such, the scheme will positively enhance rather than detract from the character of the area whilst respecting other planning policy requirements.”

Bicester Library’s site, which is also based in Old Place Yard and is due to relocate to the town centre this spring, is not included in the current plans for the site.

A date has not yet been set for the plans to be decided.