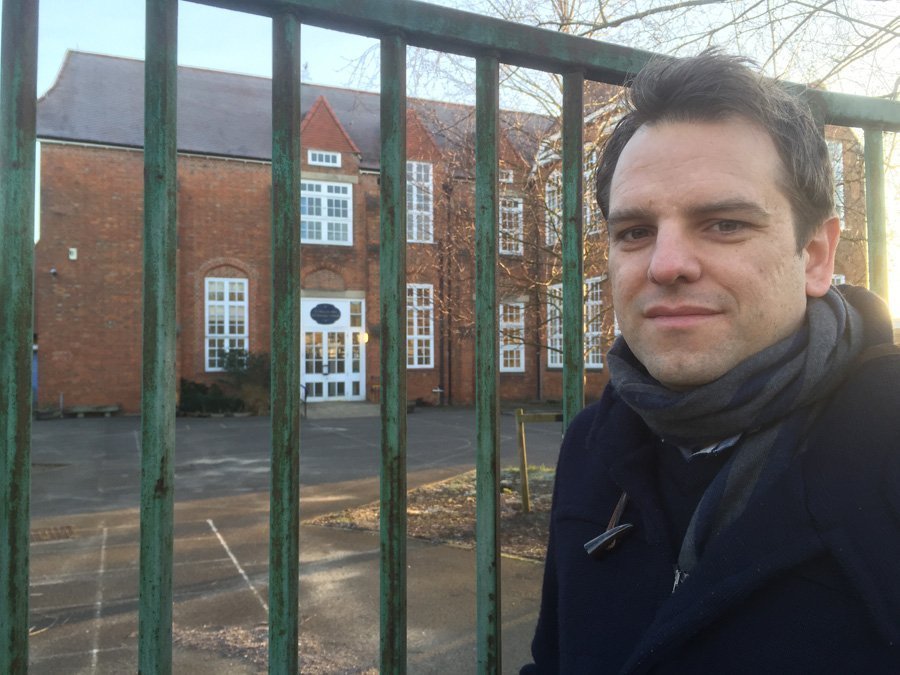 An Oxford-based housing developer has beaten a church in a bidding war for the site of a school in East Oxford.

The Irving Building in Hertford Street housed 120 students as part of St Mary and St John CE Primary School until the school merged onto its main site in Meadow Lane last year.

It has been sold off to Oxford-based developer Cantay Estates Ltd.

But the Parochial Church Council (PCC) of Cowley St John, which was overseeing the sale on behalf of owner Diocese of Oxford, sold the site to Cantay, as the highest bidder.

Essex Street resident Jesper Ekelund, 36, said: “The PCC’s handling of the process has been more hard-nosed and commercial than Christian in nature.

“The line that they have to sell it to the highest bidder suggests that their main priority is on financial return.

“We have our concerns that the building will be knocked down as from a financial standpoint it would make sense to try and make the site as big as possible.”

The father-of-two heads up the community group, Friends of the Irving Building, which formed in December 2014 to ask Oxford City Council to list the building as an asset of community value.

The PCC is a group of trustees answerable to the Diocese of Oxford.

The sale was revealed on February 5.

A statement released on behalf of the Diocese said: “An offer has been accepted from Cantay Estates Ltd to develop Irving Building site as housing.

“The PCC at St Mary and St John felt that the building might have been sold to Magdalen Road Church, there was strong feeling in East Oxford that it should have been earmarked for community use, rather than housing. However, we were bound by charity law to sell to the highest bidder.”

The Diocese would not reveal how much the building was bought for, but said the money would be used to pay for work on the school’s Meadow Lane site.

An MRC spokesman said: “Naturally we are disappointed by this outcome. We await further information and we will be considering how best to respond.”

Cantay Estates did not respond to the Guardian’s requests for comment.