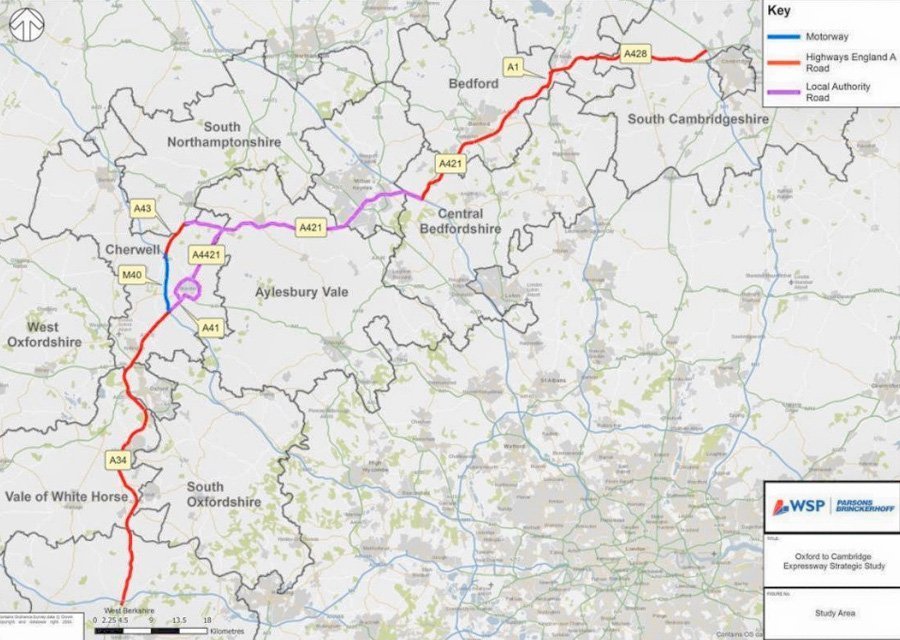 A revived Cowley branch line could be transporting rail passengers within two years, according to a government-backed report that said works along the line are “essential” to support growth.

A long-awaited National Infrastructure Commission report into growth between Oxford and Cambridge has urged work to begin quickly on the line as part of a major scheme to boost innovation and development across the region.

It said Cowley was developing quickly and has the potential to grow further, with increasing employment opportunities and housing making it a ‘prime candidate’ to receive increased transport capacity sooner.

The report added that growth within the county was under threat if rapid work did not start soon.

Chairman of the NIC Lord Adonis urged ministers and council leaders across the arc covering Oxford to Cambridge to “seize the opportunity” and harness the area’s economic potential.

The report, released on Friday, makes a series of recommendations to government on how to maximise the economic potential of the 130-mile corridor that links the two cities over the next 30 years.

This includes advocating the Expressway and East West Rail scheme, which will also link the two university cities, to be built “as soon as possible”.

Lord Adonis said: “A ground-breaking deal between ministers and local leaders could transform the area, helping to double the rate of housebuilding and deliver the first new towns this country has seen for half a century.

“I urge local leaders to seize this opportunity and work together with government, both for the benefit of their residents and of the country as a whole.”

The Oxfordshire Growth Board, responsible for economic development, strategic planning and growth in the county, welcomed the NIC’s approval, while campaigners warned of permanent damage to the environment and wildlife.

Chair of the board and city council leader Bob Price said: “This region is already growing strongly and the Oxford-Cambridge ‘brain belt’ offers an opportunity to create a fourth economic powerhouse for the UK to rival those in London, the Midlands and the north.”

The area between Oxford and Cambridge currently generates £90billion per year towards the national economy but, with the expressway in place, this is expected to increase to more than £250bn a year.