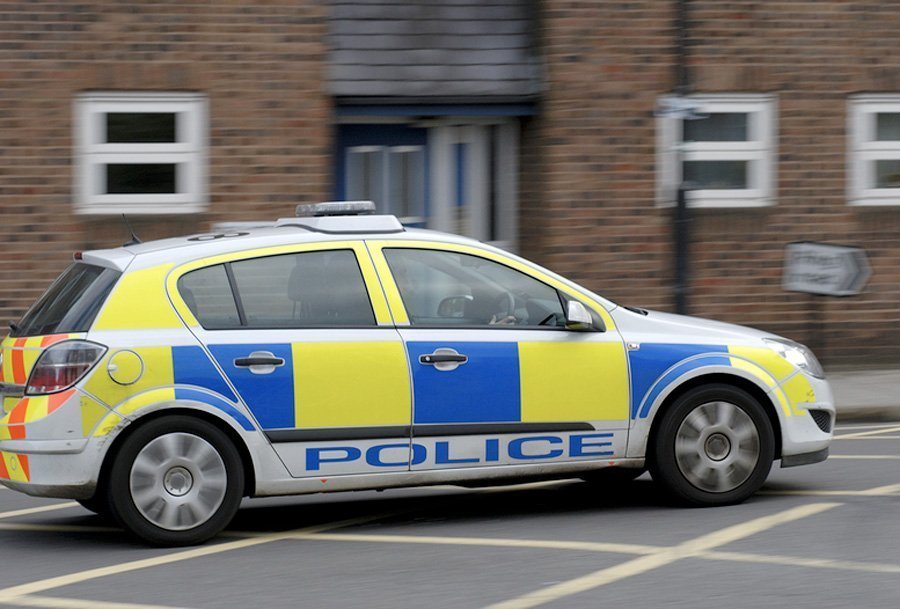 Friends and loved ones are paying tribute to a 25-year-old man whose body was found in woodland near Abingdon.

The body is believed to be that of missing Abingdon man, Matthew Wilson.

Police officers made the discovery at Lower Radley just after 1pm on Saturday, four days after he was last seen.

He was last seen in Eason Drive, Abingdon, on Tuesday at 6.45am when he left to catch a train from Radley station to London for work, but never arrived.

The death is being treated as unexplained, but is not at this stage, believed to be suspicious.

Friends and acquaintances reacted with shock on social media.

“Matthew was such a lovely, kind young man. Deepest condolences to Matthew’s family and friends.”

Chloe Parrott said: “So sad. Such a lovely person at school. Rest in peace Matthew.”

Lizzie Tandy posted: “Such sad news. My thoughts and prayers are with the family.”

Police are asking for anyone who has information relating to this case to call 101 or to contact Crimestoppers anonymously on 0800 5551111.