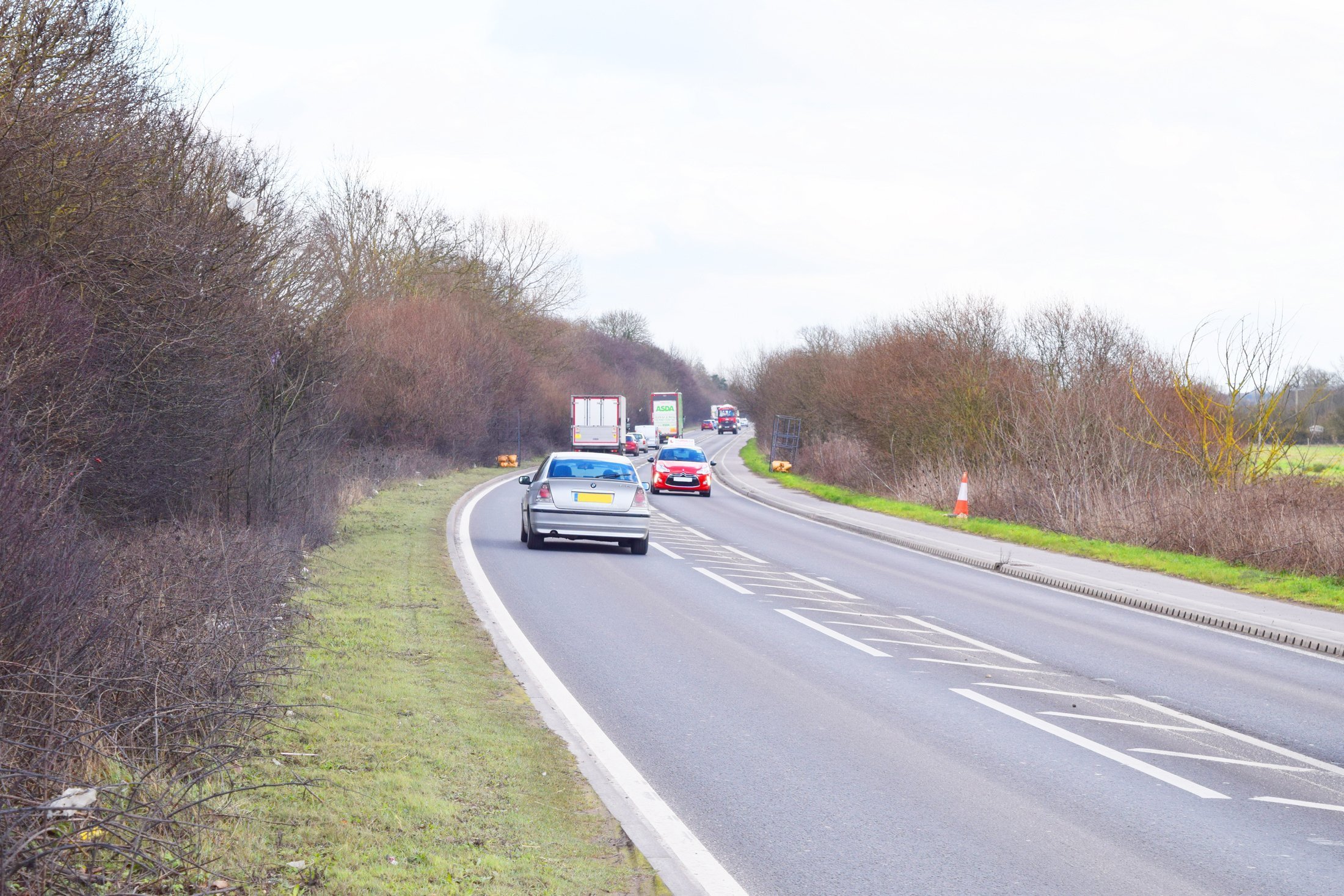 Plans to dual Didcot’s main road between the A34 and the town are being debated as Didcot leaders urge decision-makers not to use the road upgrade as an excuse to allow 4,200 homes to be built on land next to it.

They warned it would be ‘absolute madness’ to approve plans for the bolt-on housing estate on the western edge of Didcot off the A4130, called Valley Park.

Land at Valley Park is earmarked in Vale of White Horse District Council’s (VOWHDC) Local Plan 2031 for 2,500 homes – almost half the 4,254 homes being proposed in a planning application by developers.

It also lies next to the 3,300-home development of Great Western Park, which is being built.

Oxfordshire county councillor for Didcot, Nick Hards, said: “I hope to God they don’t get planning permission for this site as it would be a complete disaster in my view.

“The developers are being too greedy with this site, it would be absolute madness to approve it as the infrastructure in the town cannot deal with it.”

He said Oxfordshire County Council officers are discussing the idea of adding an extra lane each way on the A4130 from the A34 Milton Interchange roundabout to the roundabout at Mendip Heights.

VOWHDC’s local plan is being examined by a Government planning inspector until tomorrow – after which it could be delayed to revise details or approved as a lawful document which must be adhered to in planning decisions.

Cllr Davies said she suspects joint developers Hallam Land Management, Persimmon Homes and Taylor Wimpey, who filed the planning application in January last year, may have been hoping for a decision before the plan came into force.

A recommendation on the planning application for Valley Park by council officers is pencilled in on VOWHDC’s website for February 29. It would then need to be brought to a planning meeting for VOWHDC councillors to vote in a decision.

Andy Birch, of RPS Group, which is acting as environment consultants for the developers said: “The applicants anticipate submitting some amendments to the scheme in the next few weeks.”

However the matter is more controversial because although Didcot is in South Oxfordshire District Council (SODC), Valley Park lies on the edge of VOWHDC.

SODC councillor Bill Service said: “It’s a scandal. We’ve not heard anything from the Vale when they are in charge of deciding whether we get this huge development on the edge of the town that will have huge ramifications.

“Its our facilities and our shops the residents will use, yet they won’t be paying us the council tax due to the boundaries and worse than all, we won’t get a say in the matter.”

Extra plans in the pipeline to improve infrastructure include building a £35 million ‘Science Bridge’ over the A4130 into Milton Park, and a Harwell link road between the B4493 and A417.

Chairman of Harwell Parish Council, David Marsh, said: “In my view, the link road is totally dependent on the Valley Park application. The council are banking on the developers helping out with funds for the road. There’s going to be a flood tide of traffic coming Harwell’s way with this development and this road is absolutely sensational.”