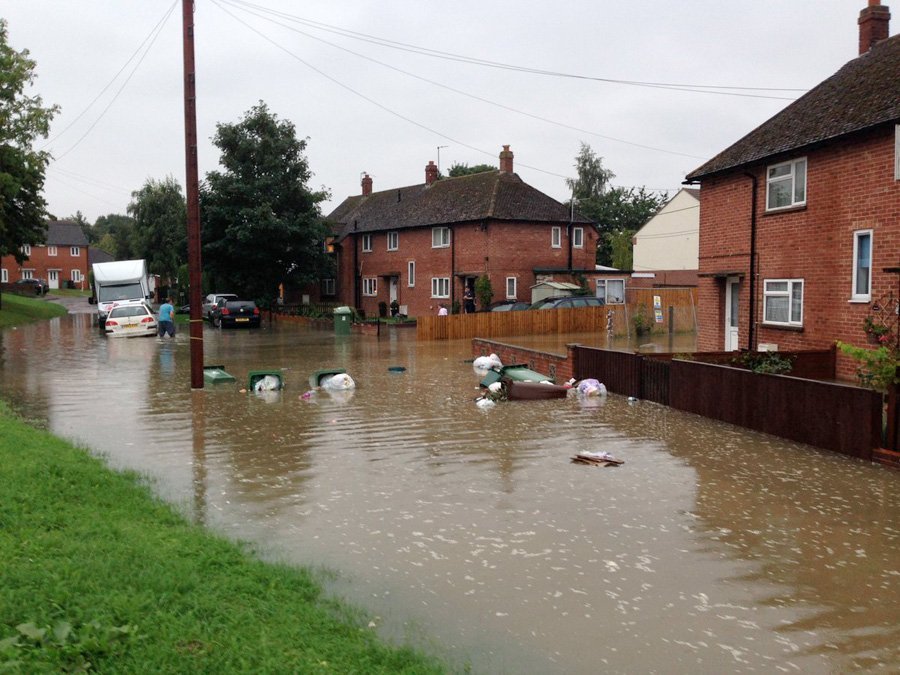 Building work on a major Didcot development has been put on ice as plans have been pushed back due to flood risk and design concerns.

Updated plans were submitted last year for 1,880 homes, a secondary school and two primaries on a new estate on the northeast edge of Didcot.

The development was approved and work was supposed to begin at the end of 2017 but this latest setback with the masterplan, design and phasing plans has delayed the 350-acre site.

Town councillor Steve Connel said one of the reasons for the delay was making sure the flood risk could be mitigated as the area “is prone to flooding”, much like nearby Ladygrove.

The former mayor added that he also did not want the estate to become “another Great Western Park” with homes being built before any infrastructure is in place.

He said: “It’s really a chicken and egg process where they don’t want to put in shops until there are houses and people to buy from the shops.

“But at the same time we can’t have a situation like we had at Great Western Park where people have been there for ages yet the first pub only just opened.

“I would like the development to be as synchronised as possible.”

South Oxfordshire District Council is yet to make a decision on revised proposals, which have been lambasted for being unstructured and vague, despite saying a verdict would be given in early December.

Property agents Barton Willmore submitted detailed plans in October on behalf of the University of Reading and developer Croudace Homes, which make up the North East Didcot Partnership.

Cllr Connel said he would rather have the delays at this point than rush the application through without full consideration.

After a planning meeting last month at which Didcot Town Council raised objections, it then extended its protests to oppose the lack of detail.

The council added it shares the views expressed by the Didcot Garden Town team regarding a lack of structure, vague language and the absence of supportive material. A recent conservation report has echoed these concerns.

Urban design officer Jake Bassett on behalf of the council said the plans “would not be supported from an urban design perspective”.

The report criticised the proposals for lacking obvious landmarks around key buildings and spaces in the ‘characterless’ estate leaving the area without a “sense of place”. An “irrational” pattern to the development was also scrutinised in the report.