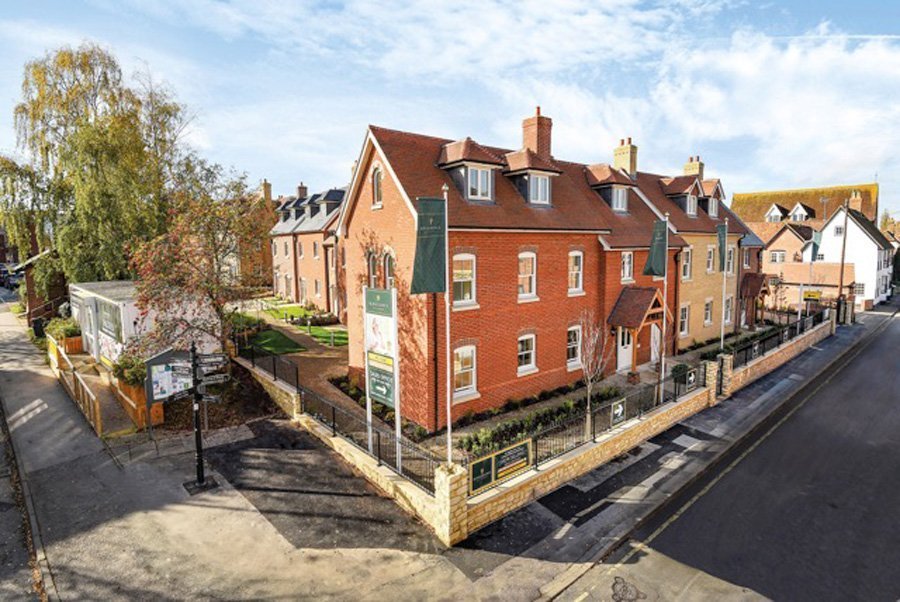 More than £1million worth of apartments in a controversial retirement complex have been snapped up days after it officially opened.

Renaissance Retirement said more than 50 people went along to the opening and four of the 32 apartments were sold in the opening week.

The development built on the former magistrates’ court and police station in Church Street, was narrowly approved in 2015 by councillors at Vale of the White Horse District Council.

At the time some residents, Wantage Town Council and the town’s chamber of commerce all opposed the development, the council preferring to have a carpark and shops built at the site.

The town council questioned the need for more retirement homes in the area, while letters objecting to the development said the site should be “reserved for commercial facilities for residents” and that the town centre needed more parking.

Concerns were also raised that the site would dominate the area, increase traffic, that there was not enough parking and the scheme would “stagnate the town and undermine vibrancy”.

District councillor and former Wantage mayor St John Dickson who was vocal in his opposition to the development, said: “I’m still very disappointed it proceeded and we didn’t manage to turn it into parking for the town.

“We are going to have to make do with it – it looks better than the old magistrates’ court.

“I’m still not convinced there’s a need for this many retirement homes but time will tell.”

He said he was glad the two-year building project was complete and traffic in the town could get back to normal.

The site is made up of one and two-bedroom apartments.

He said: “It’s a very encouraging start. We are now over 40 per cent sold out having had a good off plan period too.

“It’s an exciting time for potential buyers having this choice of size of apartment and central location in Wantage.

“There is very strong interest in the Wantage area for good quality retirement apartments.