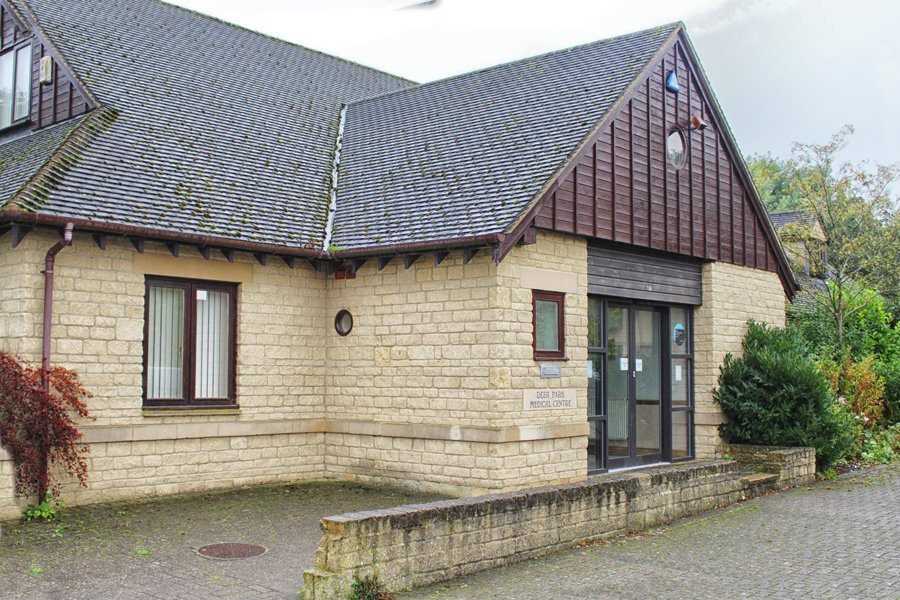 Councillors across the political spectrum have united to condemn the closure of a Witney medical centre after a date for its doors to shut was confirmed.

Deer Park Medical Centre, which looks after 4,400 patients, will close for the final time on March 31 next year, it was revealed on Wednesday last week.

But, now, representatives of the three main parties in Witney, as judged by last month’s by-election, the Conservatives, Liberal Democrats and the Labour Party have all opposed the move.

It was confirmed last month that the  Edington Square surgery was to close after contract negotiations between Virgin Care, the care providers at the centre, and the Oxfordshire Clinical Commissioning Group (OCCG) proved unsuccessful.

Labour town councillor Andrew Coles said: “It’s a desperate situation. We need that medical centre up and running or else it would be an absolute disaster for the town, it really will.”

He added: “We are all exceptionally disappointed but the community is working really hard to come up with a solution that meets patient needs and we are really focused on uniting and campaigning very much to retain this essential service.

“It’s a disaster for Witney when you look at what the needs of patients are now and all the plans for development which is due in the near future.”

The Conservative leader of West Oxfordshire District Council James Mills said it was “short sighted” of OCCG to close the centre given the number of new homes to be built.

He said: “The CCG needs to be more open about its plans for health care in Witney and West Oxfordshire. I fear this is the thin end of the wedge. If the CCG close this surgery, what will be next?”

The centre was due to only remain open until November 3, but following a meeting with the Patients’ Forum, the OCCG extended this until March.

WODC councillor and Liberal Democrat candidate for last month’s Witney by-election Liz Leffman said she was “very disappointed” the OCCG had only extended the contract until March because it could have been extended until the end of November 2017.

With fewer doctors and more patients anticipated in the future, Ms Leffman added: “There will be longer waiting times, difficulties for getting to their doctors’ surgeries and it just defies logic completely.”

A statement from OCCG on Monday last week said: “We would like to make it clear that closing the practice was not what OCCG would have chosen had other options been available.”

A demonstration is planned before the next health and overview scrutiny committee on November 17 and residents are being urged to write to the OCCG and the committee.

Deer Park patients will eventually be transferred to Witney’s three other practices – Windrush, Nuffield Health Centre and Cogges – although they are being advised to stay put until further advice in the New Year.