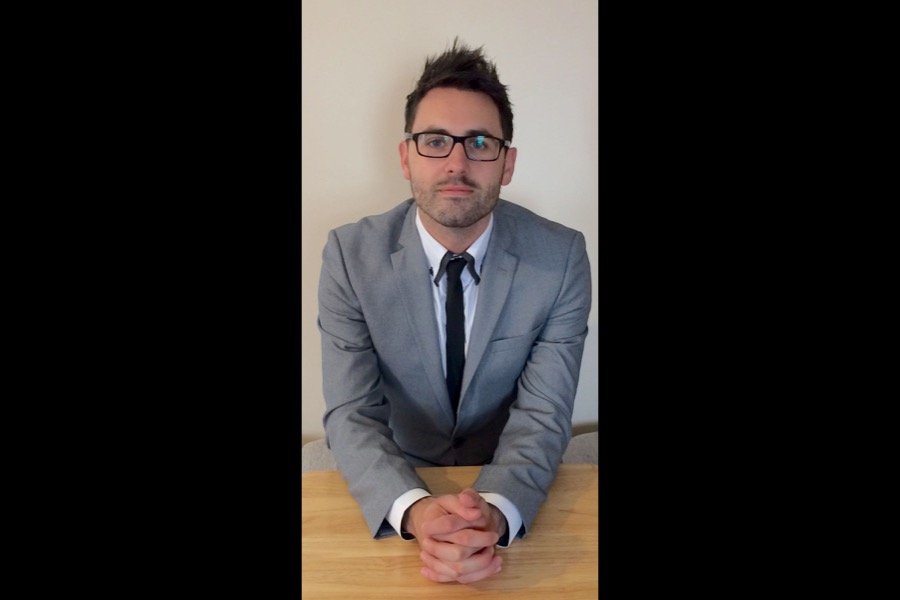 Planning permission has been granted for the redevelopment of Witney Community Football Stadium just days after demolition work began at the Downs Road site.

Developer Witney Holdings Ltd, which is behind the plan, is to build 257 homes, offices and a hotel at the former home of Witney Town FC.

The stadium has been vacant since Witney Town FC folded in 2013, remaining boarded up and falling into disrepair.

In May, the developer submitted its plan for the site,  including 3,720 sq m of office space. It was approved at Monday’s lowlands planning committee.

Demolition at the site began at the end of last month after it became a health-and-safety risk.

A spokesman for Witney Holdings said: “The works are being carried out in line with the consent to demolish the building that was granted by West Oxfordshire District Council earlier in the year.”

Before the demolition started, the buildings had been vandalised, set on fire and used by  drug users. Police were called three times over the weekend of September 17 and 18 to deal with trespassers who caused damage and twice set fire to the building.

The man behind an online petition opposing the stadium’s demolition, fitness instructor Daniel Skidmore, who is standing as an independent in the Witney by-election later this month, said he was “gutted” about the flattening of the stadium.

The 27-year-old said: “I will keep on fighting. The stadium’s gone. It’s just making sure we fight for a good enough replacement. To say I’m disappointed is an understatement.”

Liberal Democrat by-election candidate Liz Leffman, who also opposes the demolition, said: “Any reduction in leisure facilities is a bad thing especially where our young people are concerned. We have seen a steady reduction of youth facilities in the county and I would like to see a mixed-use facility on that site.

“Building new homes at the expense of community facilities such as this makes no sense.”

Duncan Enright, Labour’s by-election candidate, said: “This is the end of an era. I spent many cold Saturday mornings watching my son playing for Witney Vikings at the stadium and I’m sad to see it go.

“While we welcome new housing, we need to ensure we are building affordable housing that meets our needs and makes the dream of home ownership realistic for people struggling with high rents and property prices.”

Conservative by-election candidate Robert Courts said: “If it had been safe to do so, I would have preferred that we kept the stadium but sadly it had to be demolished on the advice of the police and fire authorities.

“I am pleased to see the proposed plans for the site include improvements to the A40 junction and provision for school places. There is also more than £1 million for leisure and sport provision which includes up to £20,000 to upgrade facilities.”

Mr Skidmore’s petition can be found at www.ipetitions.com/petition/resurrection-of-witney-community-football-stadium.

See a full list of the 14 by-election candidates at: oxfordshireguardian.co.uk.

n Larry Sanders who is standing for the Green Party was inadvertently missed from the list in last week’s paper. We apologise for the error.