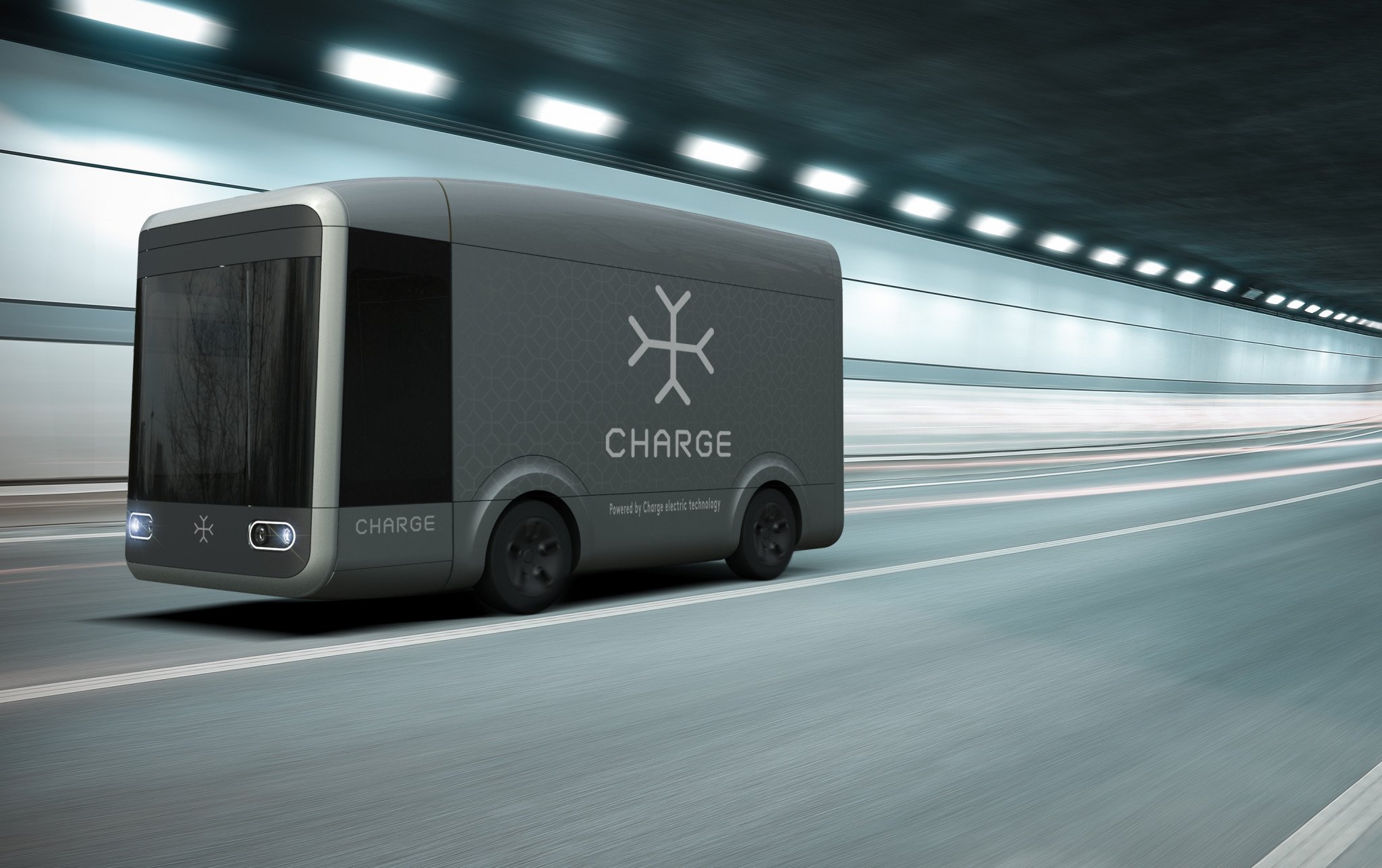 An Oxfordshire-based firm has unveiled a self-drive electric delivery van that can be built in only four hours.

Oxford-based Charge Automotive, which unveiled the van at the Wired 2016 conference in London last week, plans to have its driverless vehicles up for sale next year.

The firm said the vehicles would be “autonomous-ready” for when self-drive legislation was in place.

The Government wants to see self-drive cars on the roads by 2020 and the trucks will meet new EV legislation globally, including Mayor of London Sadiq Khan’s new “Direct Vision Standard” for lorries, helping to make London’s streets ‘significantly safer for pedestrians and cyclists’.

Charge plans to open a factory in Oxfordshire next year with a team of 10 working over two shifts a day to assemble 10,000 trucks in the first year.

It will take one person only four hours to build a complete Charge truck.

The Charge trucks also produce zero emissions for the first 100 miles they travel – and for longer journeys a dual mode can be used to ‘top up’ the battery, extending the range to 500 miles.

The vehicles will be built using ultra-lightweight composite materials that significantly reduce the weight of the vehicle, Charge said.

Charge plans to develop trucks in a range of sizes from 3.5 to 26 tonnes and is in talks with the major truck fleet firms.

The first of many proposed new factories will open in 2017 near their current HQ in Oxford, where the first trucks were designed and built.

“At Charge, we are making trucks the way they should be – affordable, elegant, quiet, clean and safe.

“We are removing all the barriers to entry for electric vehicles by pricing them in line with conventional trucks, giving every fleet manager, tradesman or company, no matter how big or small, the opportunity to change the way they transport goods and make our towns and cities better places to live in.”

The firm is an official partner of Formula E – the electric car-racing competition – with its trucks being used for the drive parade and for logistics on and off the track.