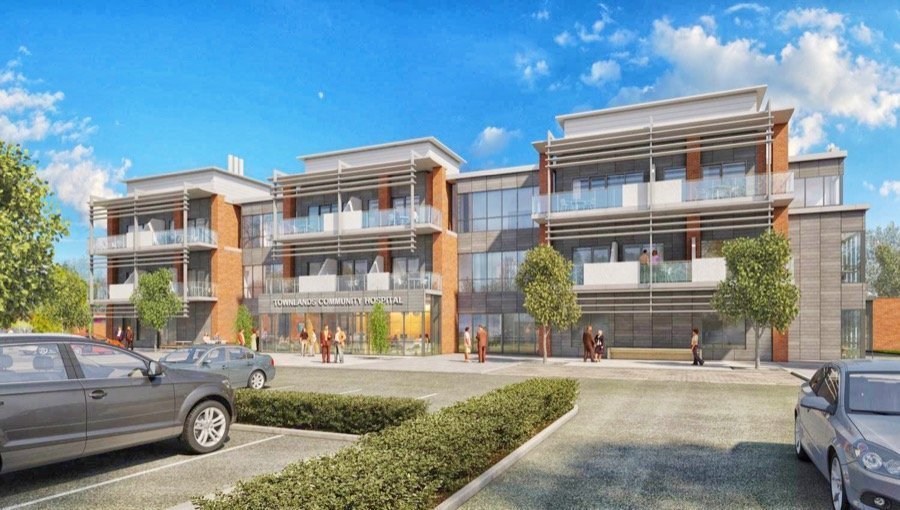 The long overdue opening of a new rapid access care unit (RACU) at Henley’s Townlands Hospital has finally been set for January.

It will provide a next-day service of assessment and treatment for people with crisis or deterioration of a long-term health condition, and will offer treatments such as blood transfusions or intravenous antibiotics.

The unit was intended to replace 10 of the 18 beds lost from the old hospital and was due to be open late last year, but is now set to open in January, with the hospital’s full services being up and running by March.

In the latest update at a public meeting last week, Oxfordshire Clinical Commissioning Group blamed recruitment difficulties and a national shortage of doctors for the impact on its timescale.

While it takes the delay for the unit’s opening to more than a year behind schedule, town leaders are at least happy it is moving ‘in the right direction’.

Mayor Julian Brookes, who represents Henley Town Council on the Townlands stakeholders board which met on Tuesday, said: “It is delayed but at least we are seeing light at the end of the tunnel. The good thing about the meeting is that we had people from the NHS properties service there for the first time.”

The clinical commissioning group confirmed that it had now recruited a consultant to work for two sessions a week at the hospital.

It said it was still trying to recruit for the consultant and associate specialist roles, while the nursing team had been fully recruited, and was starting to work with staff at Reading’s Royal Berkshire Hospital to support the unit.

The hospital’s minor injuries unit is already open, along with podiatry, musculoskeletal, speech and language therapy, nutrition and dietetic services.

The district nursing and health visiting services also use the facility as a base to support the provision of care directly into patients’ homes in the area.

He said: “We do sympathise with their difficulty in recruiting as everyone knows how difficult it is, but if they started it sooner they wouldn’t have to delay it further.

“We remain unhappy about that and are unconvinced that it is as good as what we were promised.

“There were also concerns over the eight beds which have been lost from the hospital and will be provided by the neighbouring Orders of St John care home.”

There was also disappointment at the care home’s refusal to name the wing after the old hospital’s Peppard Wing, with the foundation opting to call it ‘Bluebell’.

However, Mr Brookes said: “This isn’t the response we were expecting from them, as they had agreed to the name, and we will be suggesting they reconsider.”