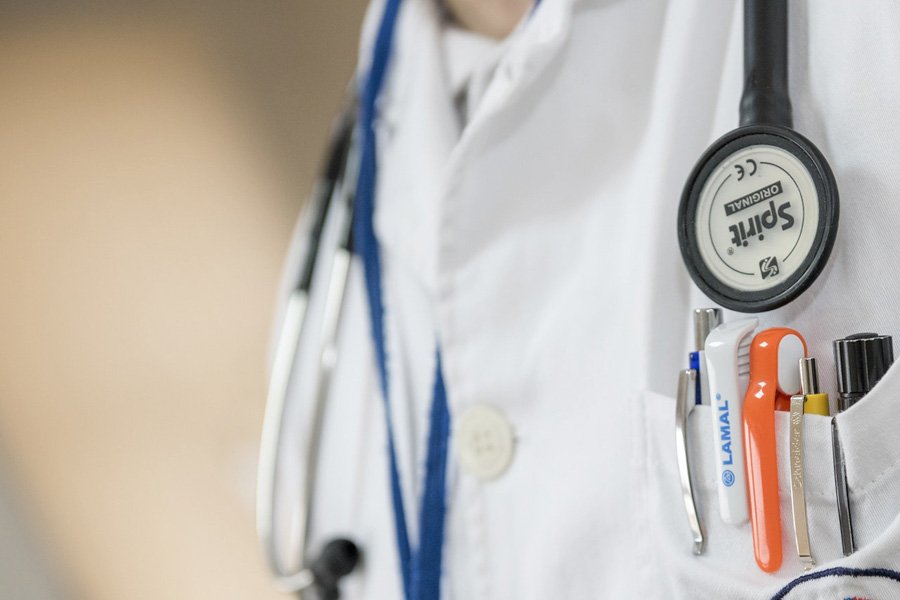 A CONSULTATION is due to start in January over the future of Banbury Health Centre.

OCCG say town centre based Banbury Health Centre, which has more than 6,000 patients, is too small and cannot expand.

A group of GPs set up Principal Medical, PML, a not-for-profit organisation in 2004 and took on the health centre in 2009.

It caused controversy when it opened as it was the first in the county to offer walk-in appointments daily from 8am to 8pm, and other GPs feared it would impact their practices.

At the time Oxfordshire NHS Primary Care Trust was told by the government it had to open the centre and it spent £680,000 to revamp the former council offices where it is based.

But the contract is due to finish at the end of March next year and the GPs do not want to carry on running the centre.

The report by the OCCG, prepared for Oxfordshire County Council, said: “Banbury Health Centre is now at capacity with no space to expand but is still relatively small, leaving it vulnerable in terms of workforce to cover the hours of operation.

“The current provider has indicated that they would not bid to continue to provide the services under a similar contract.”

One of the options OCCG is looking at is to merge Banbury Health Centre, West Bar Surgery and Woodlands Surgery and create one large practice to look after the 30,000 patients.

The report said: “All GP practices in Banbury have faced significant difficulties maintaining services over the past few years.

“This has been partly related to difficulties in recruiting for vacant posts in practices but also in relation to the increasing demands on primary care to deliver better access to services, a broader range of services and in supporting patients to avoid attendance at Accident and Emergency departments and admission to hospital.

“Smaller practices are more vulnerable to these increasing demands and to difficulties caused by vacancies in their team.

“Larger practices tend to be more resilient and flexible.”

Other options to be considered include trying to find a new provider to run Banbury Health Centre and dispersing registered patients to other practices.