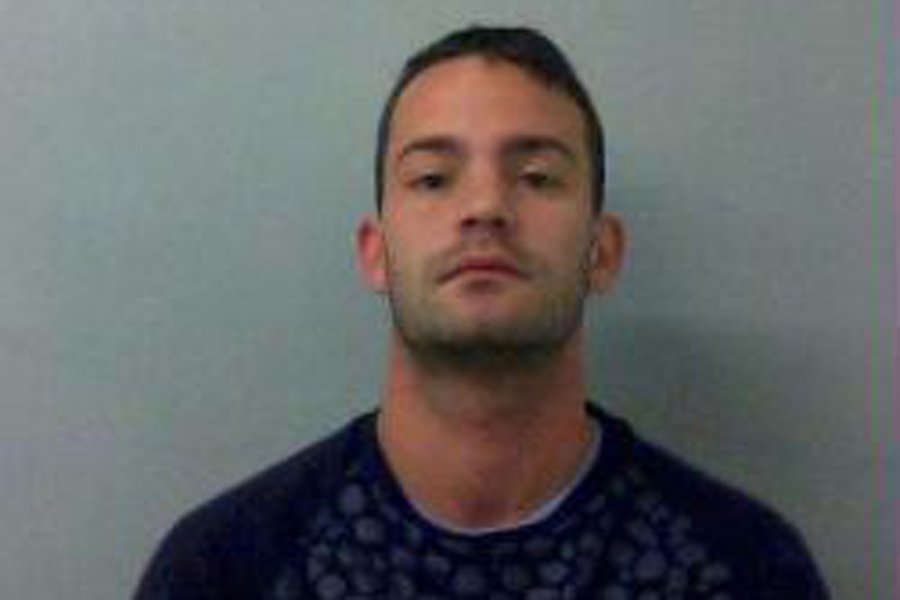 A paedophile from Abingdon who groomed a schoolgirl online before having sex with her twice and touched another girl under her clothing will spend a decade behind bars.

Lucas Irons, 27 of Ock Street, Abingdon, was sentenced to 10 years in jail after he was found guilty at Oxford Crown Court on Tuesday.

The offences took place between July 2014 and December 2014 in Abingdon and Oxford.

Irons groomed one of the girls online before meeting her on one occasion to have sex with her twice. The victim was under 16.

He also sexually assaulted another girl also under the age of 16 by touching her under her clothing.

Investigating officer, Det Con Petra Summers, of Force CID based in Abingdon, said: “I am pleased that Irons has been sentenced, and I would like to pay tribute to the young victims who came forward to report Irons who took advantage of his victims, by befriending them online, and then abusing them.

“I hope that this shows that Thames Valley Police will treat all reports of sexual offences extremely seriously and will always bring those to justice who seek to carry them out.”