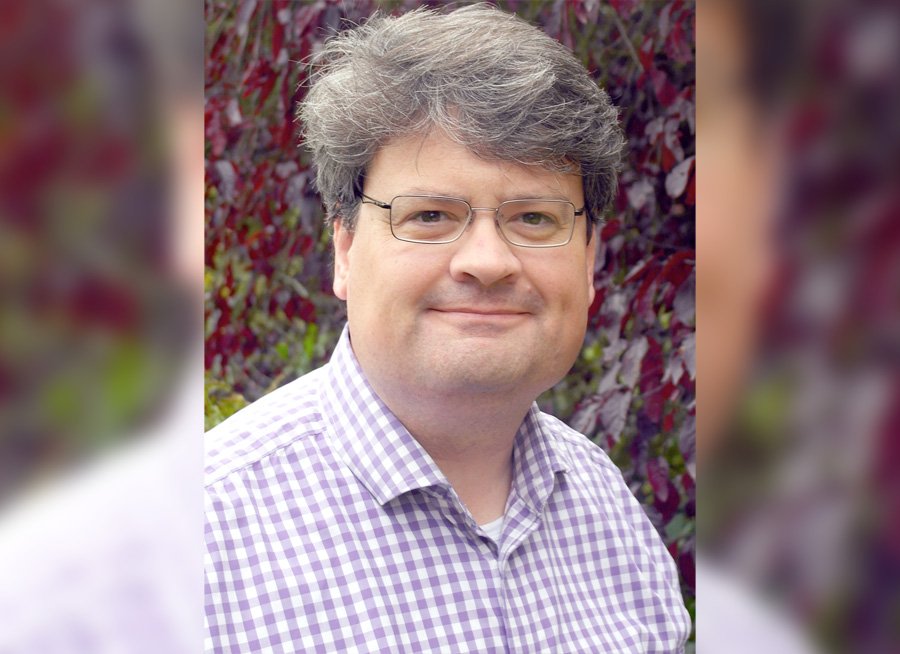 PLANS to improve road links between Didcot and Culham have taken a step forward after a bid for £250million was submitted.

Oxfordshire County Council wants the government to fund “essential infrastructure” including a road bridge across the River Thames, a new duel carriageway and a bypass.

The council said the road improvements were necessary as plans for Didcot Garden Town moved forward.

The £250m would fund a road across the Thames linking Didcot and Culham Science Centre, which is estimated to cost more than £100m, a bypass for Clifton Hampden, creating a duel carriageway at the A4130 Didcot ring road and a new bridge over the ring road and railway.

A decision over funding is expected to be made by the government next summer.

He said the county council were up against “fierce competition” for the government cash with 236 applications from other councils.

Mr Brough said: “Only 10 applications will make it through but we have had some good soundings from government sources which have given a lot of weight to our garden town plan.”

District council leader John Cotton said: “Our garden town project is unique in that it provides not only more houses but jobs too.

“We are optimistic of getting government support for infrastructure improvements which are necessary if the garden town is to be a success.”

The Local Plan features more than 22,000 new homes and the creation of 20,000 jobs in the next 16 years and is currently out for consultation.

However, it has caused controversy with residents as the garden town element would feature 3,500 homes built on green belt land next to Culham Science Centre and astride the railway line.

The district council says if it does not get the infrastructure funding it will reduce the number of homes from 3,500 to 1,575.