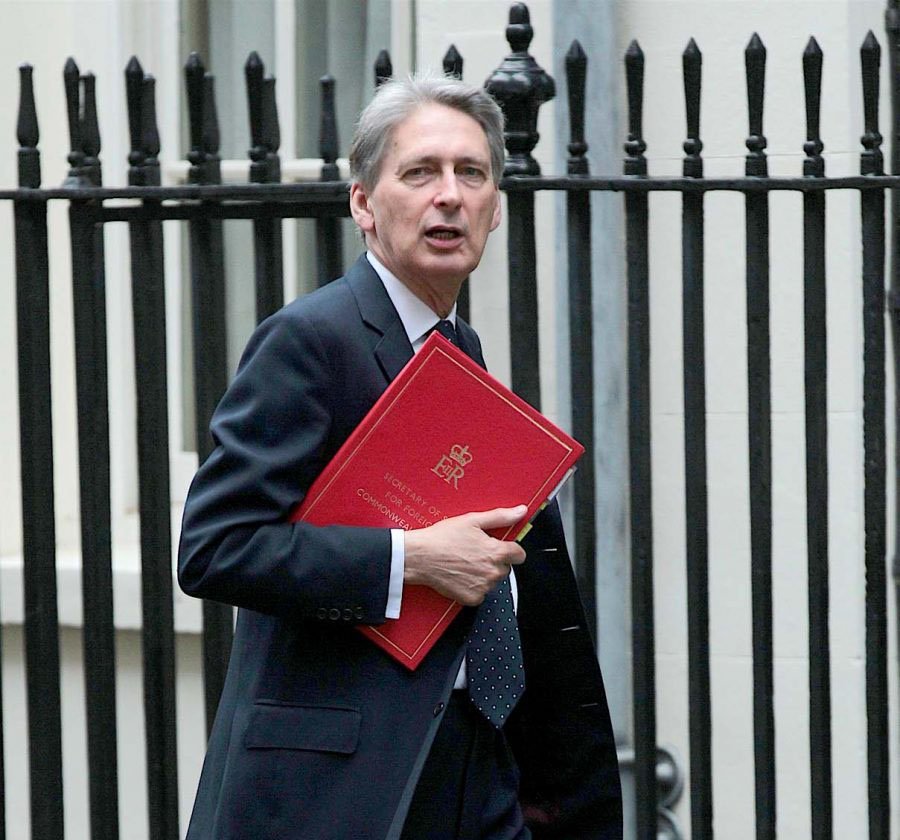 Oxfordshire has been promised a £215million package to build thousands of homes and ‘support growth for the future generation’.

The deal from government follows the Autumn Budget announcement today when Chancellor Phillip Hammond confirmed that 100,000 new homes would be built in the county by 2031.

Now, the county’s growth board, comprising of Oxfordshire’s six councils and the Oxfordshire Local Enterprise Partnership (OxLEP), have to agree on a credible plan for the county to carry out their side of the bargain.

Oxfordshire’s County Council leader Ian Hudspeth, said: “Oxfordshire is getting its act together to meet the real challenges of economic growth and providing homes for the people of Oxfordshire, now and for future generations.”

Growth Board members now have to put together a detailed outline Housing and Growth agreement alongside the government’s housing agency.

Cllr Hudspeth added: “For the first time, the different parts of Oxfordshire and the different interest groups within it will need to agree a vision for the future of the whole county that is in all our interests.”

Under the terms of the deal, central government will provide Oxfordshire’s local authorities with £60m of funding for affordable housing, and £150 of funding (£30m for five years) for infrastructure improvements that will benefit existing communities and unlock new development sites.

The other £5m would provide capacity funding to help meet the costs of a joint strategic Spatial Plan to guide the county’s building and population growth.

Oxfordshire councils are already committing in excess of £340m to infrastructure and housing investment over the period.

OxLEP chairman Jeremy Long said: “Oxfordshire has continued to reaffirm a position of having a world-leading economy and today’s commitment from central government – to significantly invest in our region – is recognition of this and will mean we can focus with more certainty on delivering sustainable growth for the county, in a sensitive manner, with an infrastructure to match.”

Decisions on separate bids to government’s Housing Infrastructure Fund (HIF), to support the development of the Didcot Garden Town, and West Oxfordshire and North of Oxford Garden Villages, are expected in the new year.