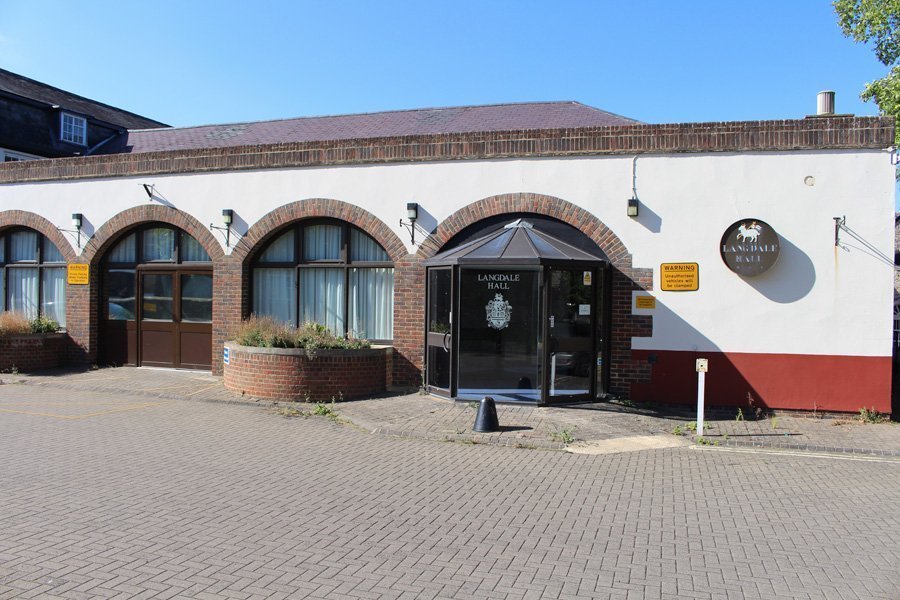 Work has finally started on a new community hub at Witney’s Langdale Hall, two years after the building was left vacant.

Local disability service Inclusive Care and Education (The ICE Centre) has been successful in getting its plans for the Market Square site approved by Witney Town Council.

It is hoped that building work will finish by the end of the year, with services running from the venue in the new year.

ICE, which runs trips, craft workshops and cooking sessions, will be the sole tenant but the hall will be open to the wider community to use.

The plans for the revamped building, which has been vacant since 2015, include a lift and a sensory room for users to enjoy.

Jill Bull, from The ICE Centre, said: “We will be able to continue to provide much-needed independent services for our current users who are very excited about the move and will now have the opportunity to expand and offer services to many more people.”

The charity was previously operating from a building in Carterton but had been given notice on its lease and was urgently looking for an alternative location.

Leader of the town council Toby Morris said: “I was pleased to gain support in the retention of Langdale Hall as a community building and I was very pleased that our discussions with The ICE Centre have resulted not only in Witney Town Council achieving that objective, but in ICE finding a new home.

“I have every confidence the ICE Centre will flourish in their new home.”

Langdale Hall faced an uncertain future after a company planning to buy the community centre for around £750,000 pulled out of the sale having failed to gain planning permission in the summer of 2016.

The former Drill Hall, which was built in the 1920s, was put up for sale by the town council in July 2014 and home improvements company Neptune Homes had an offer accepted in November 2014.

The money from the sale was set to be used in the refurbishment of the Corn Exchange, which was reopened last year, but the town council decided the venue no longer required extra funding.

Langdale Hall was taken off the market and has now been handed back to the community.

Several charities and local groups had previously expressed interest in running the hall.