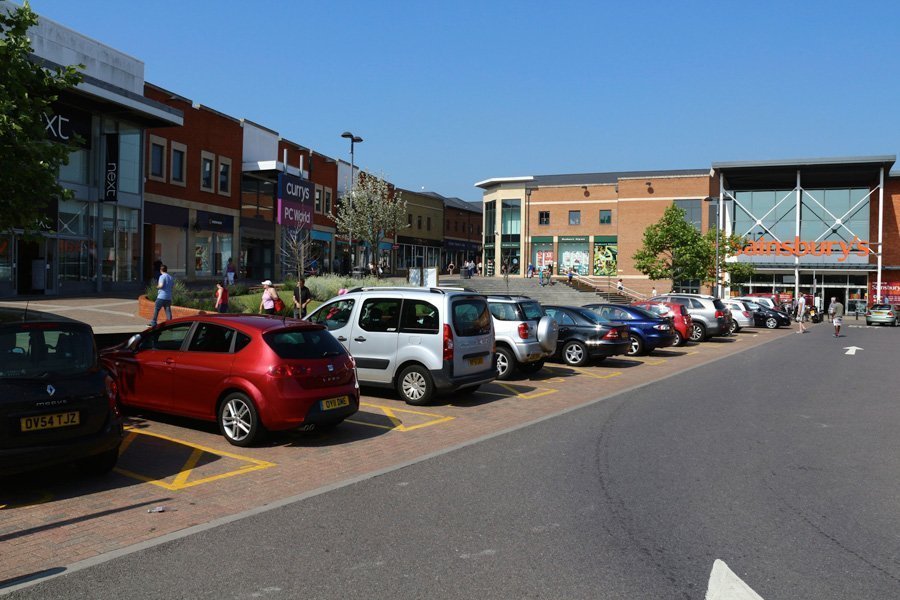 Didcot residents are invited to join in a consultation for plans that could ‘shape the town for decades’.

The proposals, which would transform Didcot into a garden town that will accommodate 16,000 new homes and 20,000 new jobs over the next two decades, are available for comment until July 31.

The plans propose new public open spaces, leisure facilities, schools, health centres, an upgrade to the station and even a water park.

Roads, cycle paths, a ‘science bridge’ and a ‘garden line’ for cyclists and pedestrians to better connect the Science Vale of Harwell and Culham to Didcot are also planned.

Following the consultation, the plan will be finalised and published by South Oxfordshire and Vale of the White Horse district councils in the autumn. Leader of SODC John Cotton said: “Nothing is going to happen overnight. We want to hear what people have to say and decide whether they think it will have a positive impact.

“I am optimistic [about the plans], it is a huge opportunity for the town.

“Unless there is that ambition we will never reach where we want to get. What I am asking the people of Didcot is to try and see that ambition and help make it a reality.”

He said one of the points which could be contentious is the pedestrianisation of Cow Lane, but he asked that people ‘see the bigger picture’.

Gerry Brough, interim head of development, regeneration and housing at the councils, also urged people to look at the plans and have their say.

He said: “The views of local residents and organisations have helped us design a plan that the people and visitors of Didcot can be proud of. Better homes, better access into the town and more green spaces for families to enjoy.”

The draft masterplan for the garden town vision was published in January, and included 17 per cent of Ladygrove being built on to provide new schools, health centres and other services.

Plans for a technology institute with homes were dropped in March after complaints and a petition to protect Ladygrove that collected more than 2,000 signatures.

Some plans including 10,000 homes on land around Didcot and an expansion to the Orchard Centre have been approved, with the latter under way.

Since January, thousands of residents, businesses and the wider Didcot community had their say, and hundreds of people have protested on Ladygrove and at council meetings.

To take part in the consultation, visit https://tinyurl.com/y8wv8tyz