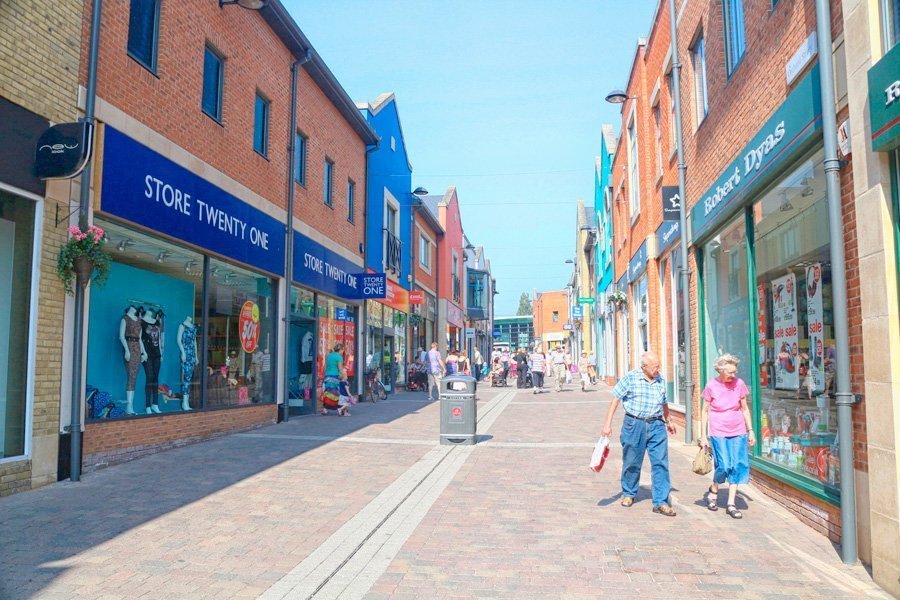 The Didcot of the future is a step closer after the two district councils behind the garden town project confirmed the masterplan.

The final plan was agreed by both South and Vale of White Horse cabinets last week and council chiefs are now focusing on setting up a governance structure.

The leader of SODC, Cllr John Cotton, described the progress as a “significant step” and “an exciting time, not just for Didcot, but for all of south Oxfordshire”.

He said: “It marks the end of a robust process of engagement with the community which has resulted in a visionary – yet realistic – masterplan for Didcot.

“That plan will put the town in the best possible position to support economic and population growth over the next 15 years.

“A lot of work has gone in to get us to this stage, but the real effort begins now: implementing the projects and securing the money to make them happen.”

The authorities agreed to the masterplan based on two previous consultations and feedback has been incorporated into the plan and amended where appropriate, according to another councillor.

Changes from the draft plan include:

SODC and the Vale are in the process of putting together a governance structure, which will involve recruiting people with local knowledge and expertise to join working groups covering lots of different areas within the project such as leisure, culture, transport, mobility, environment, health and education.

The working groups would then feedback into the Garden Town Board.

More information will be provided for interested people at an event to be organised in due course.

The progress comes after Didcot was given £295,000 extra funding to help “speed-up” development of thousands of new homes.

To find out more or get involved with the Didcot Garden Town governance, email info@didcotgarden.co.uk