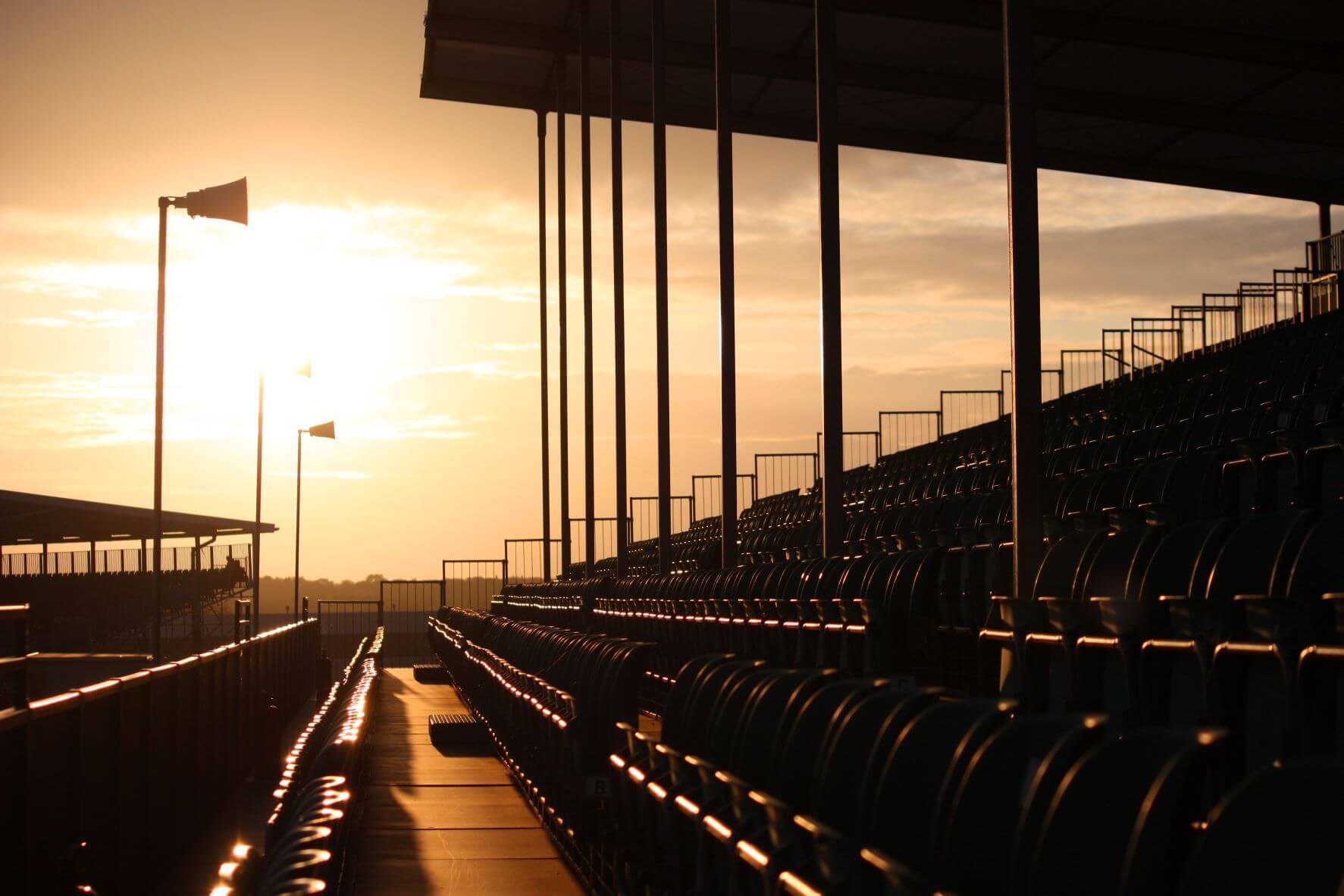 The Grand Prix headed to Silverstone for a scorching weekend of sunshine and racing; the home of British motor racing for the 10th round of the 2021 FIA Formula One World Championship. Despite numerous layout changes over the years, Silverstone has always maintained its essential character as one of the fastest tracks on the calendar.

Historic corners like Maggotts, Becketts and Copse provide some of the biggest challenges for racing drivers anywhere in the world. With all this in mind, it was no surprise that Silverstone remains one of the most enjoyable circuits on the calendar and provides an exciting challenge for drivers and engineers alike.

Oxford-based Williams Racing had high hopes for that elusive top 10 finish for the home race for George Russell, and fellow Brit Lewis Hamilton was hoping for a win to catch up on title rival Max Verstappen after recent wins in Austria and France.

Dave Robson, Head of Vehicle Performance mentioned that the event at Silverstone was always a highlight of the Formula One season, as well as an iconic event of the British summer. This year, the event was notable for the experimental format which would see traditional Qualifying take place on Friday evening and then a Sprint Qualifying session on Saturday afternoon, before the main Grand Prix on Sunday (18th July). For the Williams Racing Team, it represented quite a change in approach, plan and execution for the event.

In qualifying, Russell took 8th for a PB and Q3 for the second weekend in a row, and things look promising. However in sprint qualifying despite finishing 9th, George picked up a harsh three-place grid penalty post-race for contact with Scuderia Ferrari’s Carlos Sainz and started from 12th on the grid. George said he felt he was “…unfortunate to get a penalty” and “…a harsh decision”.

Leclerc, who finished second, performed to a very high level in the Ferrari as he showed everyone a surprising pace throughout the race but was so close to his first win of the season.

Mercedes’ Valtteri Bottas, who finished third, stated that his weakness on the day was his start as he was wheel spinning a bit.

“That made it a bit more difficult. Obviously, we had to react to the stop with Lando at the beginning, we stopped a bit too early to be competitive at the end, but we got Lando and also we helped Lewis to win.

“However, it was a really strong weekend for the team. And we’ll go again in two weeks’ time.”

Tyre performance was key and both cars swapped to a fresh set of the medium compound under the Red Flag, with George subsequently stopping on lap 18 and Nicholas lap 19 for the hard Pirelli tyre

We enjoyed a good fight with the midfield teams today and we raced hard in difficult and hot conditions. The early safety car and race suspension made the one-stop race easier than it might otherwise have been, and the race became one of balancing attack and tyre management. It was a shame that we were unable to beat the Alpha Tauri cars having outperformed them on Friday evening, but that is racing, and they are a strong team. We can take a lot of positives from this weekend and we enjoyed the different format.

P12 was the maximum today for us. We made a poor getaway initially on the first start but a really good one on the second. Sadly, we had already lost a few positions. When you have 50 or 60 laps in a race the true pace of the car comes out and realistically, we are still slightly slower than Alpha Tauri, Alpine and Aston Martin right now.

Defending from those teams was always going to be difficult but we’ve been racing in the top-12 in the last four races, fighting for points in three of them, so we are making some good progress. It has been an amazing weekend here at Silverstone with a strong weekend and the support from the home crowd.

It was a very hot and physically challenging race. It was all about managing the tyres, and we moved forward after two poor starts off the line so that is a positive. I think we over-managed the first stint on the tyres, but then had to box to prevent an undercut. The last stint felt OK but it was difficult at the end to move forward and get close to other cars in the dirty air.

I am happy overall with my performance and I think it was a decent race for the package we had. There are some positives to take away from the weekend and I’m now looking forward to Hungary.

fans shelter from the blazing sun to watch the action