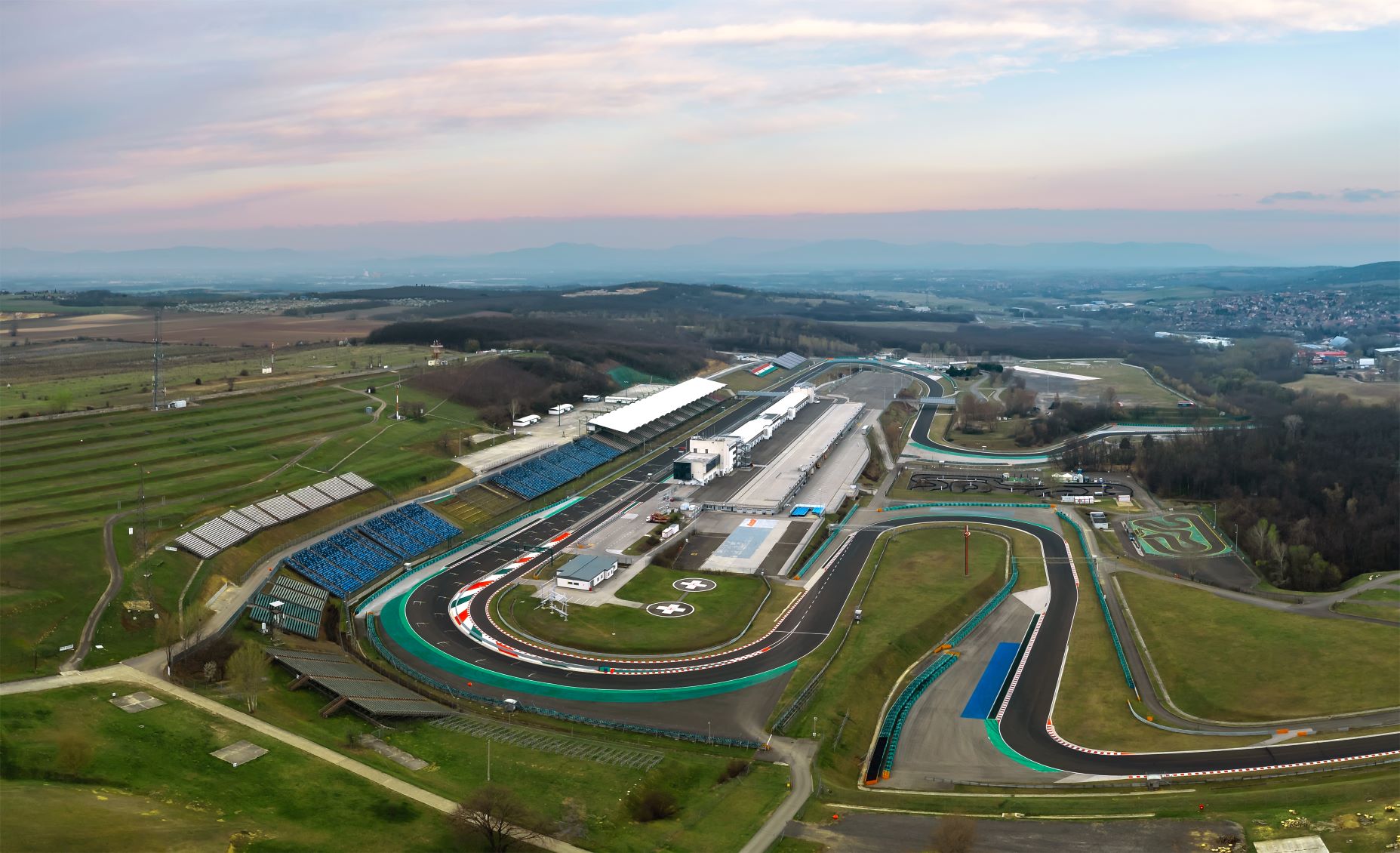 An elusive top 10 finish for local Williams Racing was finally won, and like buses  “You wait ages for one – and then two come along at the same time!”. After George Russell had been so close with an 11th place in the Austria Grand Prix, in a crazy Hungarian Grand Prix he finished 8th. More surprisingly teammate Nicholas Latfi topped him with an incredible 7th, from starting in 18th position in a race to always be remembered. It was the first double points finish since the 2018 Italian Grand Prix.

It was a bittersweet race for the Williams Racing team, as rumours have begun to swirl about Valtteri Bottas leaving Mercedes for the 2022 season, with Englishman Russell favourite to replace him to join compatriot Lewis Hamilton. 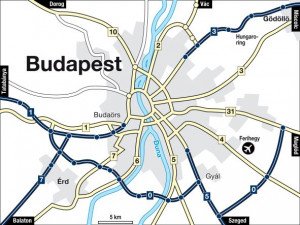 The Hungarian Grand Prix is held at the Hungaroring in Mogyoród, just outside of Budapest. The 4.381km circuit has been a staple of the Formula One calendar since it’s inaugural race in 1986 and the first behind the iron curtain, in which Nelson Piquet claimed the victory in his Williams FW11. Few changes have been made to the track since then, which continues to pose challenges due to its limited overtaking opportunities and sequences of combination corners.

Prior to the race, the team were quietly optimistic after previous strong performances on the short twisty track after the fast-flowing Silverstone track, knowing the difficulty overtaking places a premium on qualifying position. It was a disappointment that George Russell qualified 17th and Nicholas Latifi 18th, with the Brit posting a 1:17.944 and the Canadian a 1:18.036 on their final flying laps.

But fortune was on their side in a chaotic Hungarian Grand Prix. Racing on the intermediate Pirelli tyre, both George and Nicholas made impressive starts, with Latfi making up 12 places to 6th and Russell up nine to 8th. Following the Red Flag, both drivers changed from the intermediate compound to the medium tyre on the formation lap ahead of the restart. Both Nicholas and George stopped once again for the hard Pirelli tyre, lap 21 for Russell and lap 23 for Latfi.

Nicholas Latifi crossed the line in 8th and George Russell in 9th, but Aston Martin’s Vettel (who finished in 2nd) was disqualified after his car was found to have insufficient fuel at the end of the race giving an unfair advantage.

In the race for the Championship, the 2nd Place for Hamilton put him in the lead over Max Verstappen who could only finish 9th.

What happened in the Race?

After a weekend of sunshine for both practise and qualifying, rain saw a chaotic race and the damp surface causing a multi-car crash when Valtteri Bottas lost control of his Mercedes and hit theto the back of the McLaren racing car driven by Lando Norris. This then took out Max Verstappen who spun into teammate Sergio Perez. The incident caused Bottas, Perez and Norris all to retire, with Mazepin, Leclerc, Stroll also retiring to leave just 14 cars in the race.

After the Red Flag, just Hamilton remained on the track while the rest of the drivers swapped to dry tyres, to then swap and find himself in last place. After a great race, he managed to cross the line 3rd, bumped up to 2nd after Vettel’s disqualification. He now retakes the world title lead from Max Verstappen, which is incredible after the Red Bull Racing stretched his lead to 32 points after nine races after wins in Austria and the Styrian Grand Prix.

Bottas now faces a five-place grid penalty for the next race in Belgium for causing the first lap crash. This raises question marks over if he will be re-signed for the 2022 season, with George Russell waiting in the wings to step up. This could see a swap with Bottas returning to Williams Racing after the team gave him his F1 debut.

Today, a small amount of rain caused a big swing in fortunes for the field. We obviously benefited, not least from the crashes at the initial race start. However, the Team made the most of the situation and made good decisions throughout the race. Both drivers managed their pace, their cars and their tyres expertly and both were calm and confident throughout. Although we ultimately lost some places to faster cars, we are nonetheless very happy with the result. Finishing on the lead lap and in relatively dry conditions meant that we had to work hard to manage the fuel, but this was done well and in conjunction with the tyre management.

Whilst we were a bit fortunate today, the result is due to a huge amount of work at the track and the factory and the ability to put into practise everything that we have learned as a Team over the last few seasons. We can now begin our preparations for Belgium before taking some time off. When we return, we will attack the second part of the season with renewed confidence.

It is an amazing result for the team, and I am so happy for us. The team has been knocking on the door of points for a few races now, so to get both cars in the points and to move up to P8 in the championship is amazing. The race from my side was very tough to manage, obviously the start in the first corner was what sealed it for me. We struggled in qualifying yesterday, so to come away with a result like this is better than anything we could have hoped for. Overall, it is a really nice way to head into the summer break.

I’m so happy for everyone and I’m a bit lost for words. It was an incredible race. My final stint was probably the best of my whole career as I was fighting like crazy, fending off Daniel Ricciardo and Max Verstappen. I’m just so pleased for everyone because it’s been a big slog over the last two-and-a-half years for me, and three-and-a-half years for the team, so these points are really deserved. Really well done to Nicholas too, he made an amazing start and drove a really great race. Finishing eighth and ninth, we couldn’t really have done much more today.