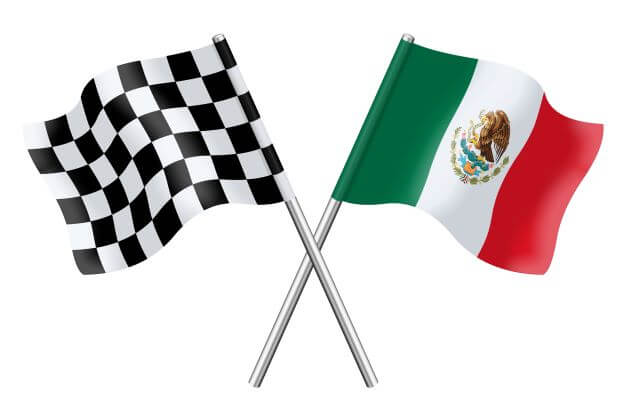 Max Verstappen  repeated his US triumph by again after holding off title rival Lewis Hamilton in the Mexico Grand Prix to extend further the championship lead to 19 points at the Autódromo Hermanos Rodríguez in Mexico City. With just 3 races to go, the Red Bull driver is odds on to win in the next race in Brazil and the overall championship driver.

He started in 3rd behind Bottas in Pole with Hamilton second but instantly took the lead on the first corner from his Mercedes rivals, and winning by a clear 16 seconds. 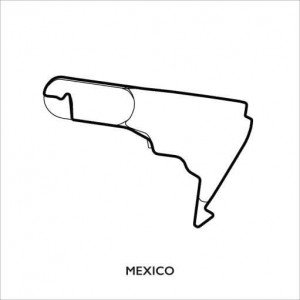 George made a strong start and ran as high as ninth early on before making his only stop on lap 15 for a set of the hard compound tyres. But ultimately the heady heights of the Podium finish in Belgium feeling like a distant memory.

Nicholas lost ground early on and ran a two-stop race, pitting on lap 11 for the hard compound before stopping again on lap 49 for the medium tyre

It was a tough day with the car requiring too much management to be able to race as hard as we would’ve liked. George had a very good opening lap, made good progress and got himself into a position that was above the real pace of the car. He tried to hold on, but defending was too difficult against the quicker cars.

Both drivers did a good job of managing the car throughout the race. This required a lot of discipline and mental effort and whilst it didn’t deliver a good result today, it is valuable experience for future races.

It has been a frustrating weekend and we are looking forward to getting a brief rest before heading to Brazil for the next event.

It was probably the most difficult race of the season so far. We made a good start and had moved up to P9 from P16 on lap one which was relatively strong, and I thought we could be on for a good result. However, we did not have the pace after that and went backwards so there’s lots to review. It wasn’t a very enjoyable afternoon but the positive is that this Grand Prix is a unique race with the temperature management that is required, so hopefully our pace in Brazil will be better than here.

Unfortunately, my race came undone at the start. I’ll have to watch the video back to see what happened in that first lap. I thought I was going to come out of the first few corners gaining a couple of positions from the cars going off, but I stayed on track to avoid them and ended up losing out quite a bit. After that, with the pace we had, it was just a race of blue flags. It was an afternoon to forget but now it’s onwards to Brazil.