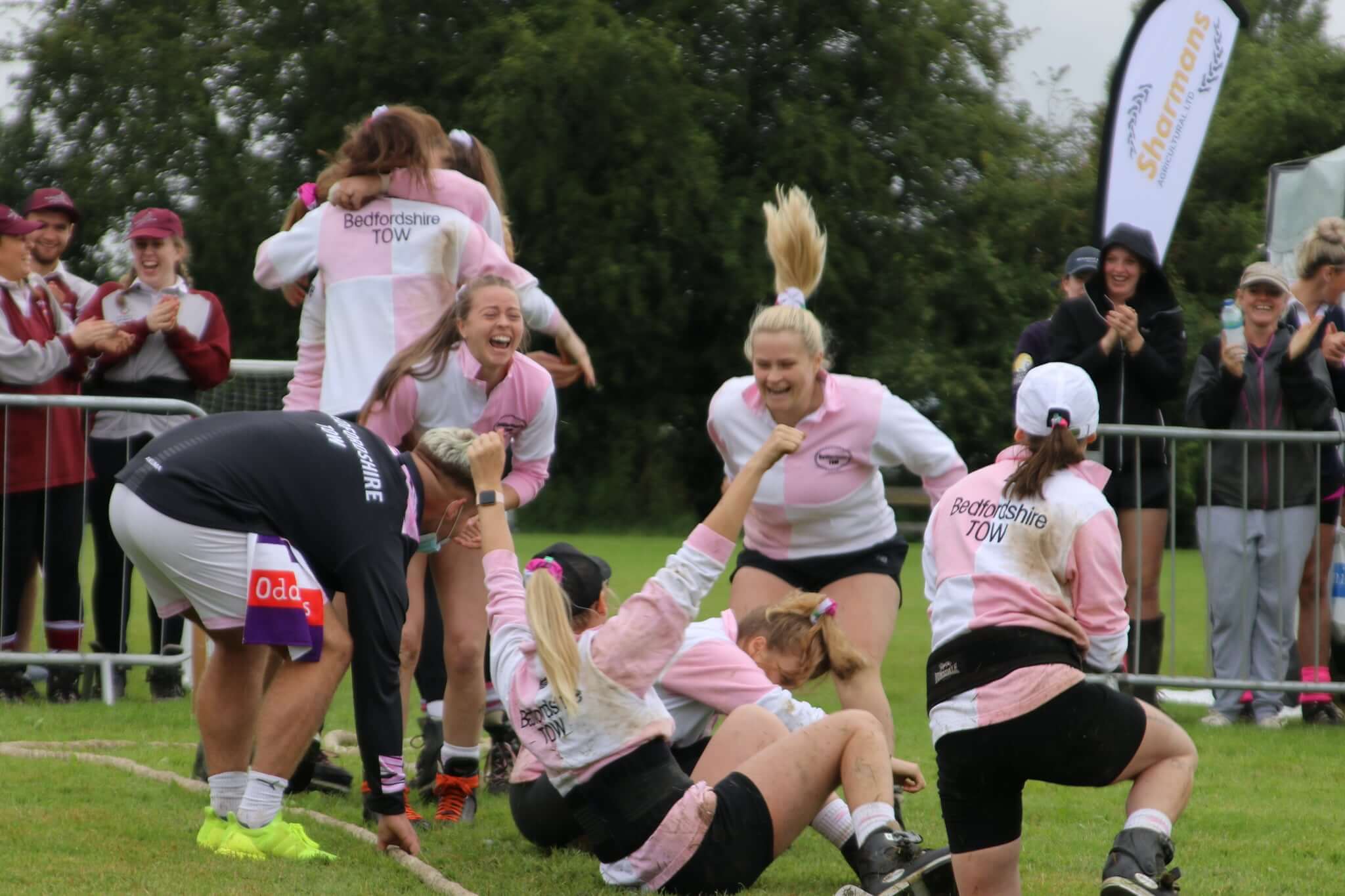 The 2021 Tug of War Association National Outdoor Tug of War Championships took place at the Grove and Wantage Extravaganza on Saturday 17th, with teams from as far afield as Cumbria and Sussex taking part in the mens, ladies and mixed weight classes, with each team in each weight class being formed by 8 team members. Each team was not allowed to exceed the weight limit in each weight class.

Around 250 competitors from 20 different tug of war clubs took part in the event over the course of the day, with a number of their supporters attending the event to cheer the teams on. 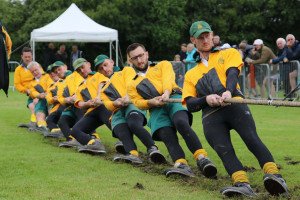 The Lincoln Tug of War team

The ladies competitions saw Bedford Ladies crowned as national champions in all four of the ladies weight classes on offer at 500kg, 520kg, 540kg and 560kg.

The Lincoln team then went on to win their fourth gold medal of the day by winning the mixed weight category for the second year running after they defeated Upper Eden from Cumbria in the final.

“we had a great day” commented Tug of War Association Spokesman Alan Knott.

“whilst the weather was mixed and made the conditions difficult for teams at times, we had some great competition, and despite all of the uncertainty at the start of the year, it was great to see a lot of new teams and pullers taking part, particularly ladies teams, and it was great to see everyone enjoying some really tough competition, which was great for all of the spectators and visitors who came along to the event”

“the winning teams from the national tug of war championships will now go on to represent England at the World Championships in Getxo in the Basque Region of Spain in September, all being well, and we would like to take this opportunity to wish our England teams the very best of luck in their preparations for this event”

“finally, we would like to thank the Grove and Wantage Extravaganza Organising Committee, Grove Rugby Club and all of their volunteers for their assistance in helping us to stage this event. They made us feel very welcome and hopefully we will be able to return again in the future” 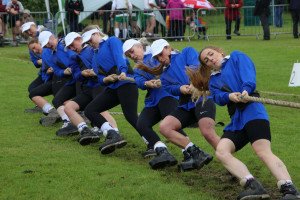