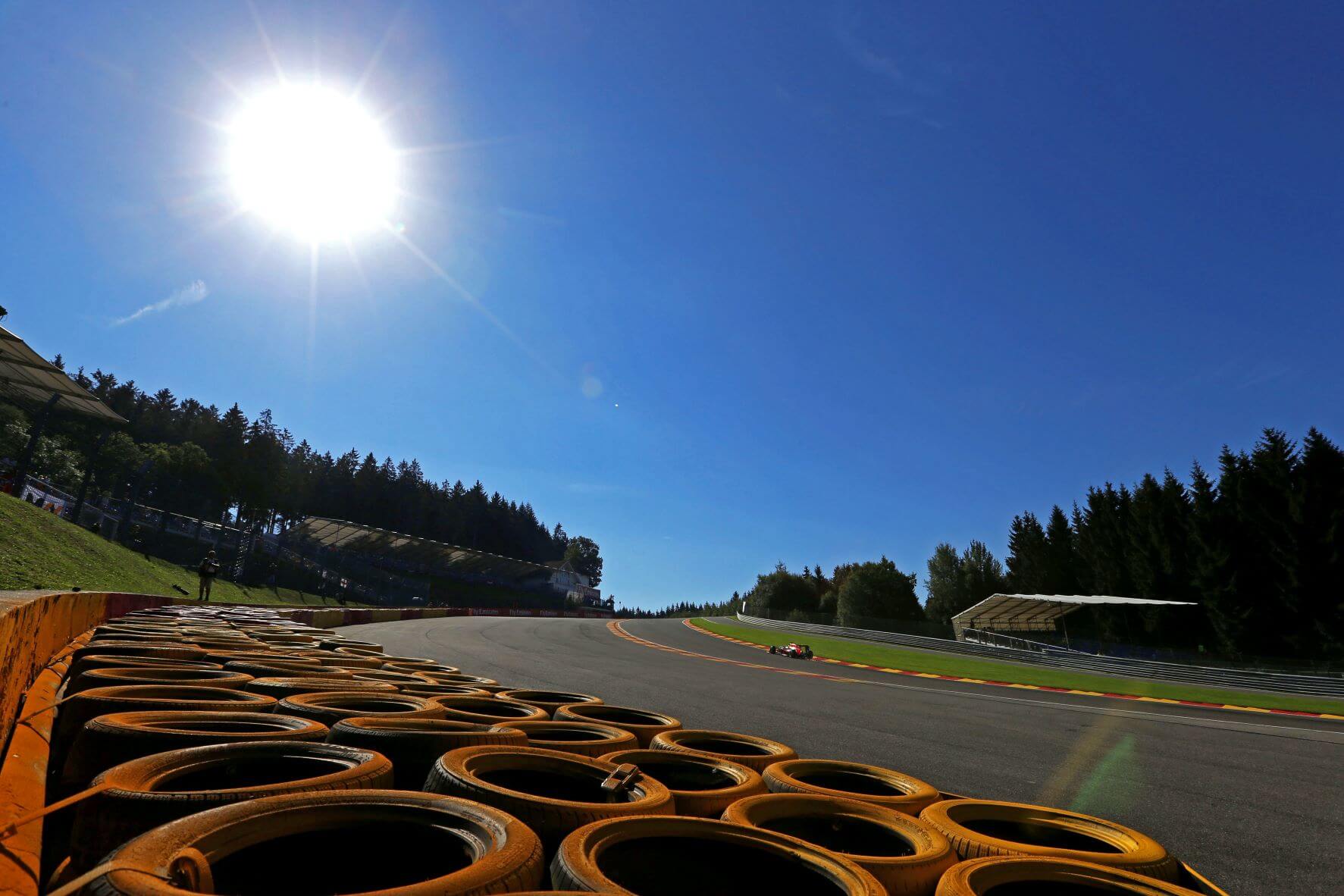 George Russell pulled off the shock of the F1 season by finishing second in the Belgian Grand Prix thanks to an abandoned race and his stunning qualifying performance.

After Hungarian Grand Prix with two top 10 finishes, the Williams Racing team would be forgiven for not wanting the summer break to keep momentum. The 4 weeks off came at the worst time with both Russell and Nicholas Latifi improving every week. 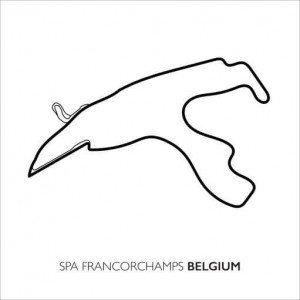 The weather at Spa-Francorchamps was to be the overall deciding factor, but it was in qualifying that played the biggest part. For the first time since Valtteri Bottas at the 2014 German Grand Prix, a Williams driver finished second in qualifying.  Equalling his best ever qualifying result in Formula One, Russell posted a 2:00.086 time, just 0.321 seconds behind Max Verstappen’s Pole time of 1:59.765.

It is an amazing feeling and we definitely did not expect to be starting on the front-row! The team did an incredible job to have me on the track at the right time, on the right tyres, with the right strategy. The driving is one thing, but you need to have everything right around you and often in these moments, that is what it’s all about. I’m so happy for everyone as it’s such a team effort and they did a fantastic job. We obviously had a great result in Hungary, and it feels like our hard work is starting to pay off and people are starting to recognise that.

I knew my last effort was a good lap. It was so tricky out there but because we’re not in Q3 every week, I had the luxury of really being able to put everything on the line and go for it. I had a really good feeling from lap one in FP3 in the wet and when it mattered, we put everything together and that was exceptional. This feeling is exactly what Formula One is all about. Qualifying is over now though and the race is tomorrow, so we need to make sure we have a good one.

Nicholas Latifi qualified in 12th with a time of 1:58.056 on his final run in Q2, his best-ever qualifying position in F1.

Dave Robson, the Williams Racing Head of Vehicle Performance was proud of his time calling Russell and Letifi “excellent throughout and both provided a great calming influence to go with their immense bravery and skill on track.”

What happened in the Race?

Much like the last Grand Prix, the weather on the day was wet, and this time running was restricted to only a handful of laps behind the safety car. Crucially, as two full laps were completed, an official race classification was called following the second red flag of the race and a three-hour delay, with half points awarded.

This meant that George Russell finished second and Nicholas Latifi ninth in a rain-affected Belgium Grand Prix. Despite coming in unusual circumstances, it marks the team’s first podium since the 2017 Azerbaijan Grand Prix and first runner-up finish since the 2014 Abu Dhabi Grand Prix.

Unfortunately, the conditions were just too bad today and we couldn’t complete any racing. It is a real shame for everyone involved and all those that came to watch. Of course, for us it means that we secure a great race result off the back of an excellent day yesterday and a lot of hard work over the last couple of years.

We now travel to Holland to take on the challenge of Zandvoort. It is effectively a new track for us and will represent a whole new challenge, which we are looking forward to tackling with renewed confidence.

This definitely isn’t the way I would have liked to finish the weekend; I know we all would have liked to get out there and go racing, but unfortunately the conditions made it too dangerous. It’s really unfortunate for the fans and I really feel for them having sat out in the cold the whole day, so thank you to everybody who stuck it out. From the team’s perspective, it’s more points and a podium which should help solidify our position in the championship, so that’s a big positive to take away from the day.

The conditions were incredibly difficult out there and even in second with only one car in front, sometimes I couldn’t even see Max (Verstappen) ahead. I’m really sorry for everyone at the track and those watching around the world that we couldn’t race but safety has to come first.

It’s a strange feeling as I’ve never had a race finish like this in my career, but a podium is a podium and we will take it no matter what. We were rewarded for the amazing job we did as a team yesterday. Obviously if the race had gone ahead today it would have been incredibly difficult for us to hold our position, but you’ve got to take it as it comes. It was only last race in Hungary that I scored my first points for Williams and here we are standing on the podium at the Belgian Grand Prix! It is a reward for all of the hard work everyone in the team has put in over these past three years