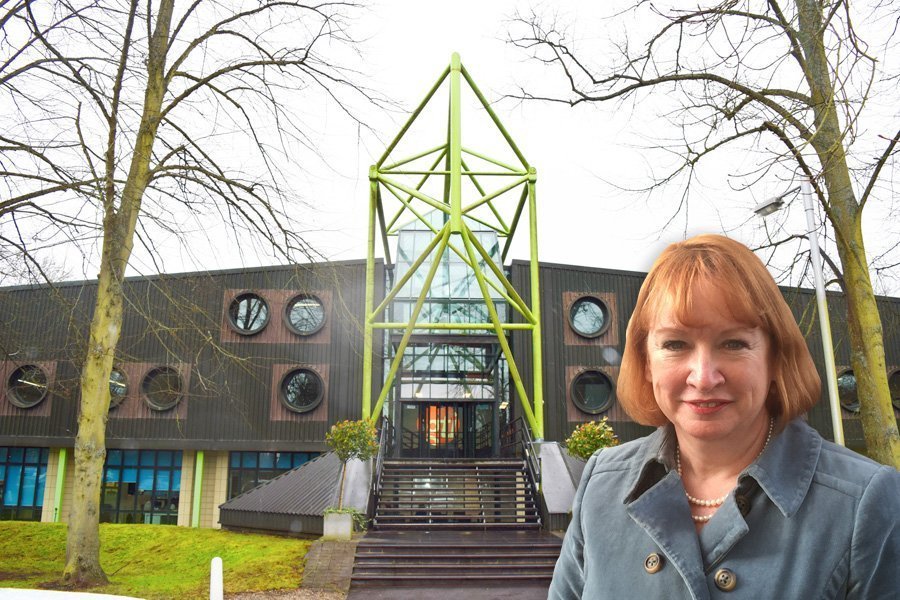 South Oxfordshire District Council (SODC) was labelled ‘incapable’ of meeting Wallingford’s housing demand after a planning inquiry opened on Tuesday into a controversial application to build 85 homes in Winterbrook.

Lawyers contested the plans at the inquiry into an appeal by Surrey-based Wates Developments after SODC failed to meet a target decision date for the homes scheme last year.

The hearing at the Fountain Conference Centre, in Howbery Park, Benson Lane, Crowmarsh,  is being held by planning inspector Philip Major and is due to last seven days.

Wates wants to build the housing estate on land off Reading Road, near Wallingford Community Hospital, and submitted its planning application to SODC last January.

The deadline for the decision was earmarked for May 15, but SODC delayed its ruling eight weeks past the deadline and Wates launched a non-determination appeal to the Secretary of State last June.

Sasha White QC, the barrister representing Wates, said: “SODC have fought tooth and nail to prevent housing being built in this territory and they have shown that they are incapable of meeting the housing demand of the area.”

The site was raised as an option, but not included in SODC’s Core Strategy, which was adopted in 2012. It included 555 new homes to be built at Slade End Farm.

Mr White added: “This planning system utilised by SODC has failed for many years to provide enough housing and now the district is facing a housing crisis.

“This proposal will enhance Wallingford’s vitality and prosperity.”

According to the Save Winterbrook group, this is the sixth time Wates has taken SODC to a hearing over plans for housing in the Winterbrook area.

Adam Jones, of the Save Winterbrook campaign group, said: “We support the SODC stance that housing should be built in”.

this area but we do not want a free-for-all in terms of housing developments in this district.

“This application will undermine the area and its recognised character.”

The group is objecting to the plans as the site is within the Winterbrook Conservation Area, which runs either side of Reading Road between Bradford’s Bridge and Winterbrook Nursing Home.

Wates’ plan for the three-acre site includes 40 per cent of the homes as affordable housing, open space, a community orchard and a ‘natural play trail’.

Mark Westmoreland Smith, the barrister representing SODC, said: “We understand the Government wants a significant boost in housing, but the adverse impacts of this application outweigh the benefits.

“We recommend the rejection of this appeal.”

Speaking outside the inquiry, town mayor Lynda Atkins said: “This is an extremely contentious site and anything could really happen with this appeal. I think it will be too close to call.”

Winterbrook residents who wish to air their views are being asked to attend the hearing today, starting at 9am.

The inquiry is expected to finish on Tuesday with the inspector coming to a decision late next month.