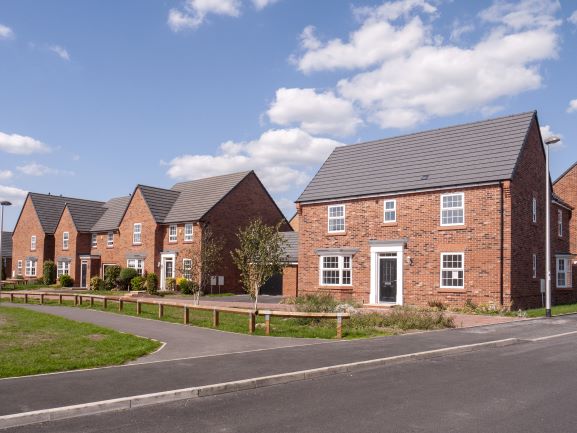 Fears have been raised about the impact a 400-home development in Benson would have on the future of Wallingford and the village itself.

A neighbouring scheme of 107 homes, 41 retirement flats and 11 retirement bungalows was granted to the same developers in a planning appeal last June by a planning inspector.

But Mayor of Wallingford Lynda Atkins said the estate is ‘disproportionate’ to the size of the village and would have ‘a huge impact’ on Wallingford.

She said: “This plan needs to be seen in a wider context, not just for Benson.

“If you had add another 400 homes to the village then that will have a huge impact on Wallingford School, as most of Benson’s children go on to the secondary school.

“You’ve also got to take into account the number of cars coming into the town centre and then you can see the huge impact it’ll have.”

Last week, the Guardian revealed that five staff could depart Wallingford School due to staffing cuts because of a lack of Government funding.

Oxfordshire County Council (OCC) is in talks with the school over a new classroom building for 200 pupils at the over-subscribed academy to help increase the school’s capacity.

Cllr Fowler said: “Benson cannot take on these 400 new homes on one site.”

He added: “We have big concerns about the potential traffic coming through and the impact it will have on our school. Benson simply doesn’t have the infrastructure to accommodate this development.”

Benson has a population of about 4,754 according to the latest Government consensus in 2011, and an estimated 1,900 homes.

An extra 400 would be a 21 per cent increase on the number of homes.

Benson’s SODC councillor Richard Pullen told the Guardian: “For me, it’s all about whether the infrastructure in the village is there to take on this development.

“I haven’t heard many objections from residents about the ideas but I think this is something that’s really for them to have their say. It’s a difficult one to weigh up when considering the village’s future.”
The plans also include playing fields for Benson Church of England Primary School in Oxford Road and a 1km fitness trail through a nature park.

Residents were informed of the new plans at a public exhibition in November at Benson Parish Hill.
Agents West Waddy ADP say in the application that Benson is ‘a strategic location’ due to being at the centre of a 12-mile radius between Abingdon, Oxford, Thame and Didcot.

The application states: “The development is respective of place and will build on the distinctive local character of Benson.

“There will be open green spaces, children’s play areas, green corridors and footpaths throughout the development to encourage walking and ensuring a safe route between the new development and the historic core of Benson.”

The development continues a trend of retirement flats planned for the Wallingford area. Cllr Atkins added: “I think there’s a danger that if you build so many houses for the elderly then it could start to freeze out families or young people moving to Wallingford.

“I’m not absolutely convinced that there’s a demand out there to meet all these retirement housing schemes.”