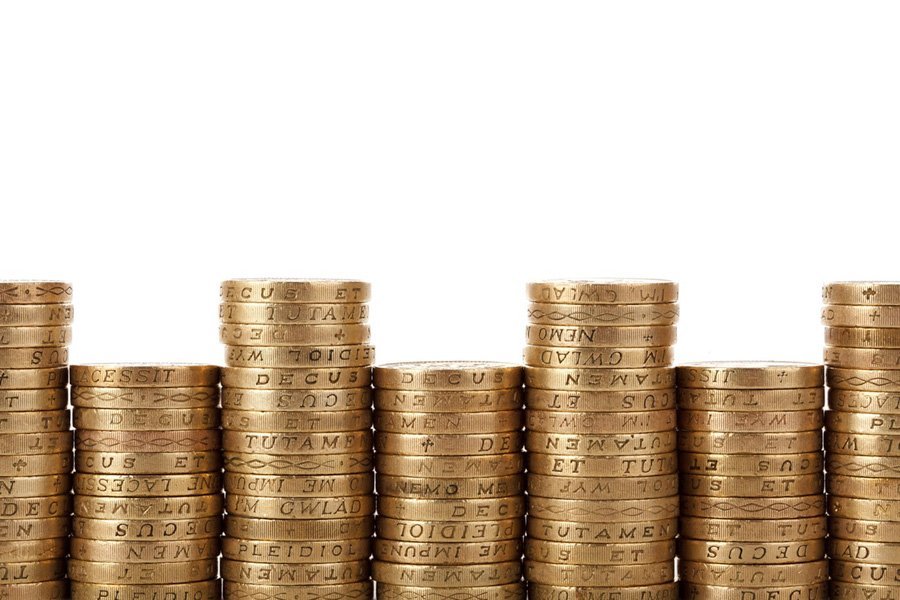 A MAJOR road improvement scheme has been given a multi-million pound government boost.

Cherwell District Council has been awarded a £6.7million grant to help fund the realignment of Howes Lane, in Bicester.

The new road, approved in 2016, aims to ease pressure on Howes Lane and improve capacity and “efficient movement” on the local transport network.

As part of the eco development a new road would be built opposite the current Howes Lane, a tunnel would be built under the railway embankment and a new junction created at Bucknell Road and Lords Lane, to link both sites.

Eco town developer A2Dominion is in negotiation with Network Rail over the plans, and as yet, a decision has not been made.

North Oxfordshire MP Victoria Prentis said: “I am delighted that Cherwell’s bid has been successful. “We all recognise that Bicester is a rapidly growing town. It is essential that we secure investment to improve the town’s infrastructure.

“This announcement is a start but we still have lots of work to do on the roads in Bicester particularly at the London Road crossing.”

Town and district councillor Jolanta Lis said: “This allocation of funds from central government is very good news for Cherwell District Council, for Bicester town and especially for residents and businesses in West Bicester.

“Howes Lane, as the name suggests, is a small country lane with residential properties backing onto it, on what is currently a west boundary of Bicester.

“Over recent years it has carried an ever increasing flow of traffic as a result of housing and commercial developments and the need for its realignment has been recognised and incorporated into plans for North West Bicester Eco Town.

“This funding is a very good starting point to move the project forward.”

Chancellor of the Exchequer, Philip Hammond, said: “This marks the first step of the multi-billion pound investment we announced at the budget to help build the homes our country needs.

“This fund finances vital infrastructure such as roads, schools and bridges, which will kick-start housing development in some of Britain’s highest-demand areas.”

The new road would pass through eco-homes and would form a ‘boulevard style’ road with a 30mph speed limit.

Proposals for the current Howes Lane include creating new foot and cycle ways.