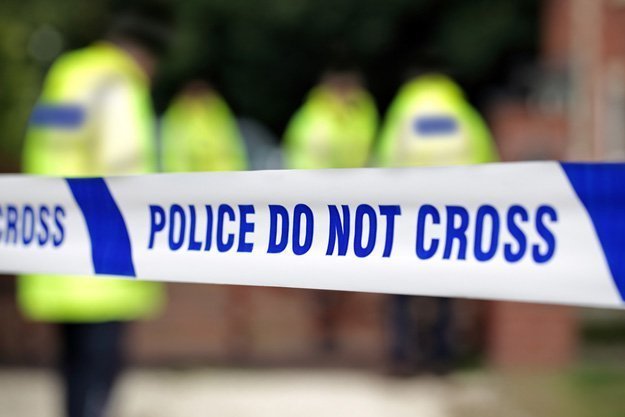 A man has been arrested on suspicion of attempted murder in Blackbird Leys after a woman was injured in a fire.

Police, fire and ambulance services were called to a house on Balfour Road at around 10am on Wednesday (12/10) where a 35-year-old woman sustained serious injuries.
South Central Ambulance spokesman David Gallagher said the woman was found with 80 per cent first degree burns.

He said: “We were called to the property where a woman had been burning household rubbish in the garden in a sari, which had caught fire.”

He added: “She was conscious and breathing. Her injuries are serious but not life-threatening.”
She was then taken to the John Radcliffe Hospital for treatment.
Following the arrest, police say their investigations are in their early stages and are currently conducting house-to-house enquiries on the road, which was closed off.