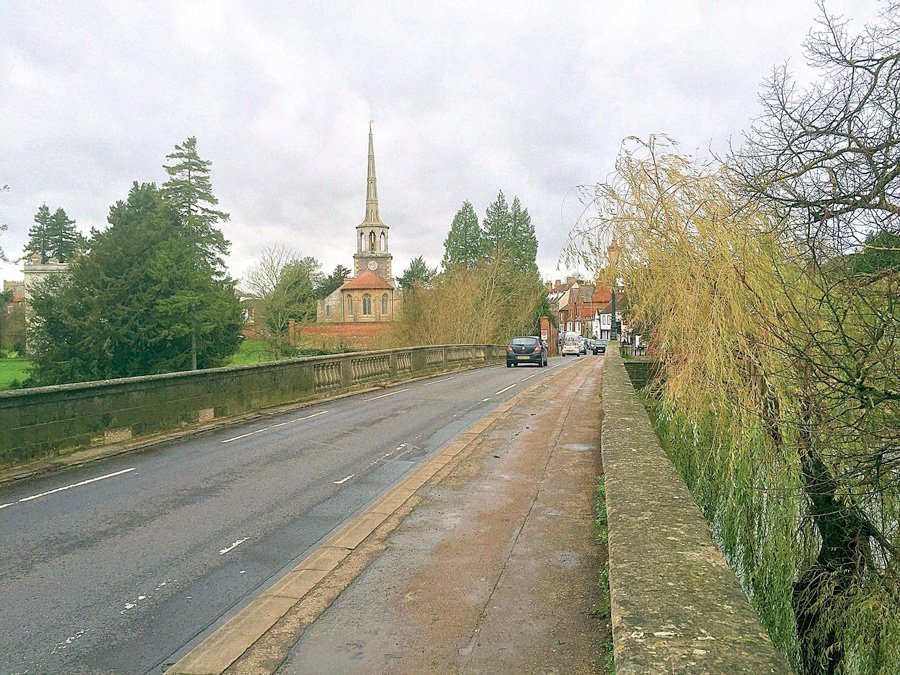 A petition against the potential closure of a bridge and its ‘irreparable’ damage has forced local authorities to reconsider the scheme.

The call to action over Wallingford Bridge collected over 1,700 signatures and was discussed at a council meeting on Thursday.

The petition against the partial closure, which aims to improve air quality in the area, was put to South Oxfordshire District Council officials, with campaigners asking for the scheme to be halted and for other options to be reviewed.

Council officials have now referred the matter to the licensing committee – the final decision, which will be made by SODC, is expected in autumn.

The petition, started by Diane Wyatt, read: “We believe that closing Wallingford Bridge to traffic would cause irreparable damage to businesses in the town and lead to increased rather than reduced atmospheric pollution.”

Speaking after the meeting, vice-chairman of Wallingford town council Imran Lokhon said: “I feel [the motion] would be disastrous. The bridge forms a close link with areas such as Crowmarsh – it would only move the problem instead of resolving it, and it would be bad for local businesses. I appreciate that the levels of air quality need to be dealt with, but more options need to be looked at rather than making knee jerk reactions.”

SODC has taken measures to review and assess air quality, through an air quality action plan (AQAP) implemented in 2015, after Wallingford was found to be breaking European air quality levels.

In the meeting, Tony Harbour, SODC cabinet member for environmental health, stressed that the only measure that could result in any significant benefit to air quality would be the partial bridge closure.

Speaking in favour of the plan, he said: “We considered softer options such as ‘cut your engine’ at traffic lights, living walls and vertical gardens as part of our AQAP – however they do not bring about significant air quality improvements. A one-way system through Wallingford was considered too.

“Public health is a top priority for this council and action is needed to resolve this issue and protect the health of our children, residents and visitors to Wallingford as soon as possible.”

He added that the bridge closure would be in operation for a few hours a day and would be on a trial basis.