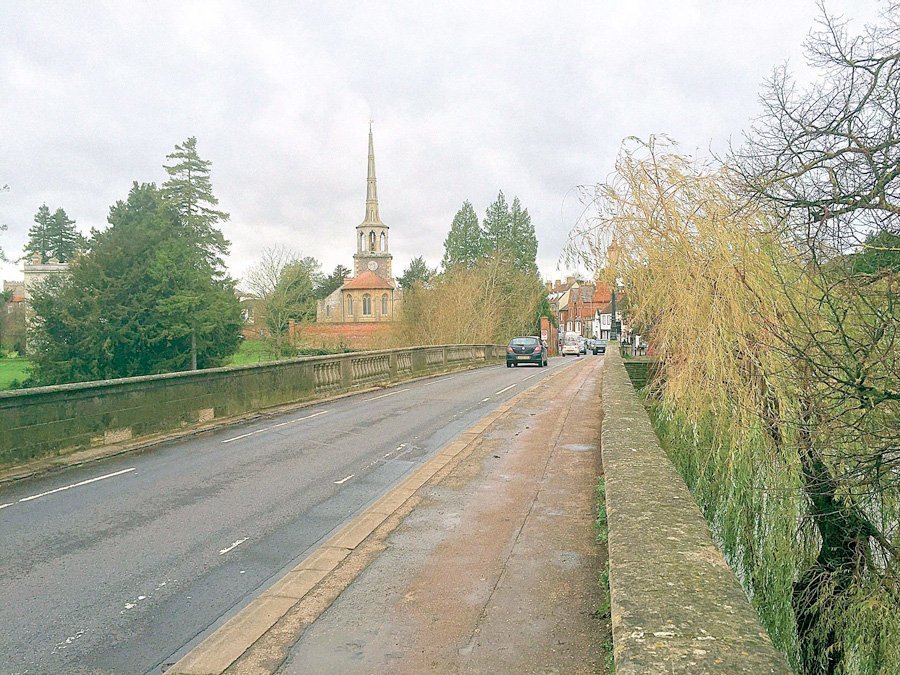 More traffic flow research will be carried out ahead of a trial in which Wallingford bridge would close to cars.

A lengthy debate on the proposed Low Emission Strategy at a council meeting decided further in-depth research is needed before a bus-only restriction can be trialled in the town at specific times of day.

South Oxfordshire district councillor Tony Harbour, who is encouraging the bus-only trial, said at the meeting last week: “I feel we are really getting stuck in the eye of the detail.

“This is merely a decision on whether or not we can carry out feasibility studies and engage in more research – this will be ahead of a consultation with the public, before any decisions are taken at all.”

Survey results discussed at the meeting held jointly between SODC and Vale of the White Horse indicated the measure would be the most effective in reducing noxious nitrogen dioxide levels in the area, indicating that the levels would be reduced by 12 per cent.

But many said the closure would only lead to moving the problem elsewhere.

Wallingford councillor Lynda Atkins said: “There simply isn’t the capacity on roads in the town to cope with a closure which would, in any event, just move the pollution around and even increase it because of the longer journeys it would cause.”

The councillors also discussed responses to a two-month consultation on the plans in 2016.

Speaking at the meeting, Wallingford resident Len Pannett said the consultation on the plans was ‘biased’ and should have included other areas, such as Crowmarsh, that would be heavily impacted by the changes.

Other proposals included in the LES report included a low emission bus and freight strategy in Watlington.

There was also emphasis on the potential of electric car ownership and introducing incentives to help the owners of electric vehicles.

More research will also be carried out in Henley to decide what steps should be taken next in tackling the issue of air quality in the area.

Cllr Harbour also shared figures by Public Health England, which estimate that in 2014, the equivalent of 276 deaths in Oxfordshire are attributed to long-term air pollution exposure – in contrast to 26 road fatalities in the same year.

The LES is due to be discussed by the county council today and if approved will pave the way for further modelling to be carried out.