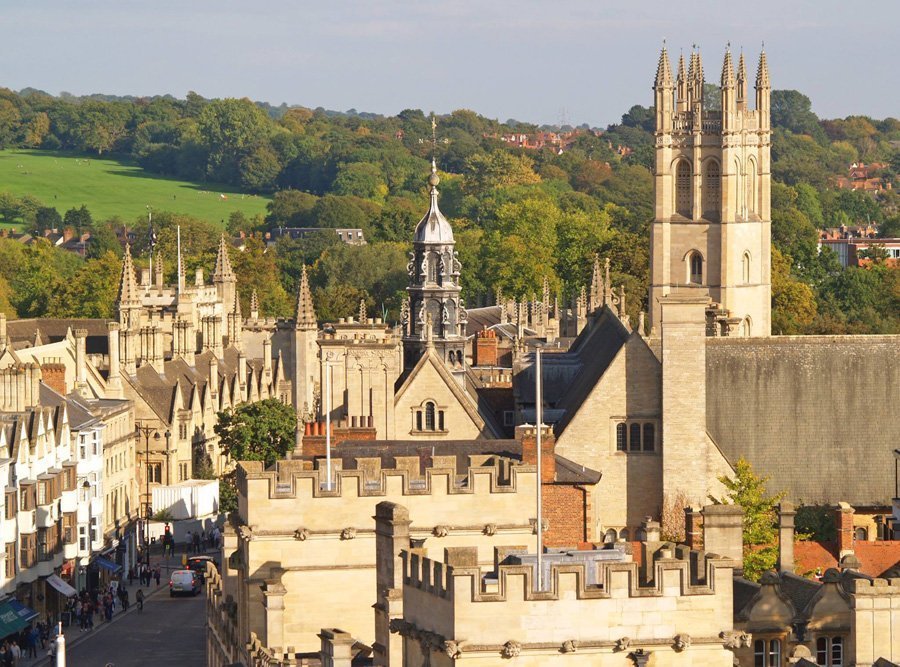 Local authorities in Oxford are asking for more powers to reduce air pollution despite a positive report on the city’s high-emission vehicle strategy.

The Government’s Draft Air Quality Action Plan revealed that several towns and cities across the country are currently failing to meet the European Union target in nitrogen dioxide (N02) level.

But without any further action Oxford will meet the target by 2020.

Now, politicians have responded to a consultation for the plans, saying this move could threaten future funding for tackling air pollution.

Councillor John Tanner, executive board member for A Clean and Green Oxford, said that air pollution is still a ‘public health emergency’.

He said: “We are deeply concerned that Oxford is unlikely to get Government funding to tackle air pollution because these draft proposals find that, without taking any further action, the city will have no problem by 2020. We think this is incorrect.

“We are anxious to work with the government to tackle this public health emergency.”

The county council has also stressed the need for a holistic approach that tackles other pollutants such as ‘particulates’, which are hazardous to health.

Councillor Yvonne Constance, cabinet member for environment, said: “We would like to see greater emphasis on the role central government will play in tackling air pollution as well as a stronger commitment to resources for local authorities so that we can play our part.

“We need a holistic approach that also tackles other pollutants, notably health-damaging particulates, and that is consistent with efforts to combat climate change.”

Measures to improve air quality in Oxford have resulted in a 35 per cent reduction in NO2 levels in the last decade, but in areas like St Clement’s Street, these are exceeding the recommended average.

Emissions of the pollutant are thought to have significant health effects, particularly on people with heart and respiratory conditions.