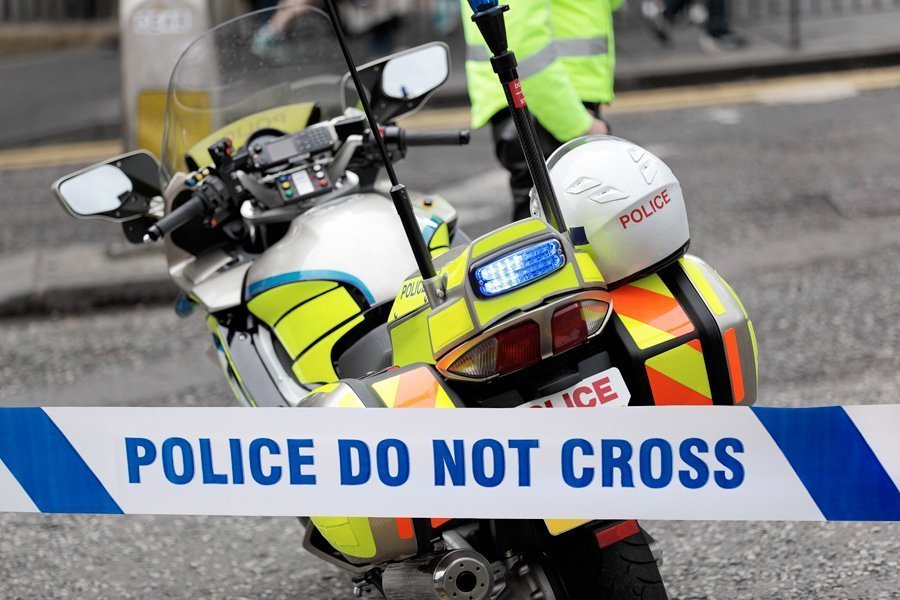 A 33-year-old man has died in hospital following a crash on the A34 as the driver of a lorry is in court for dangerous driving.

Plamen Atanasov, aged 48, of Violet Road, Southampton, was charged with two counts of causing serious injury by dangerous driving after a collision between a lorry and a van on the A34 northbound near Abingdon yesterday morning.

Thames Valley Police confirmed today that a man who was a passenger in the van has sadly passed away in the John Radcliffe Hospital.

His next of kin have been informed.

The driver of the van, a 64-year-old man, suffered a serious injury which is not believed to be life-threatening.

Atanasov was remanded in custody and will appear at Oxford Magistrates’ Court today.

Police have asked anyone with information about the crash to call 101 quoting reference 115 12/10/17.