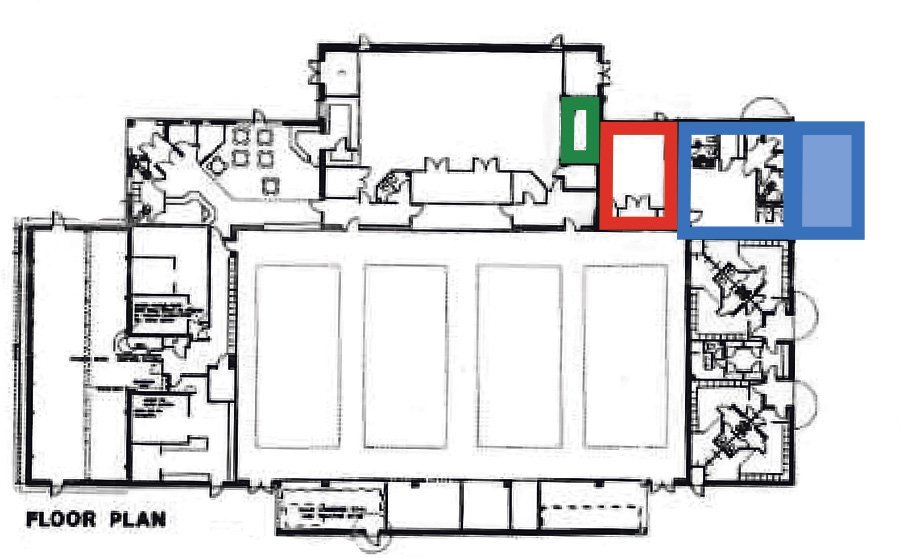 An unused council-owned facility will remain vacant for more than a year while the authority decides what to do with it.

Organisations are being encouraged to present business ideas to take over an area of Willowbrook Leisure Centre previously used by a pre-school.

Didcot town councillors discussed how best to bring the empty area back into use at an extraordinary meeting at the Civic Hall on Monday evening.

The site has remained unused since The Willows playgroup vacated the building in January, having operated and paid nominal rent there since the opening of the centre in 2002.

The council has so far received a ‘firm’ offer from SOLL Leisure, which runs the leisure centre. It wants to reconfigure the whole building.

Expressions of interest have also been conveyed by youth worker charity TRAIN and food surplus organisation SOFEA, with an as yet unnamed fourth party also potentially in the running.

The authority has set a deadline of December 31 for interested parties to make their case for the site, which could still be community owned.

Councillors clashed on whether the space should be used by a single organisation or run by volunteers for the community.

Ladygrove ward councillor Simon Hewerdine said: “What we are talking about here is about the community, not a particular group. There are many possible interested parties but the decision is whether we should be effectively disposing of this community space for use by a sole occupant.

“This isn’t a space to be dedicated to one particular body, surely it should be made available to the broadest community users?

“My concern is that it gets remodelled into some kind of fitness suite that will never be available to be put back into community use.”

However, Bill Service, the leader of the council, pointed to development projects to the north east of the town, which would include at least two community halls.

He said Ladygrove already has a community hall at All Saints School and that South Oxfordshire District Council runs Great Western Park’s community hub due to difficulties in recruiting volunteers to take charge.

Councillor Steve Connel said the council shouldn’t be rushed into making a decision on the facility’s future.

He said proposals needed to be analysed on their merit and that more groups could come forward, adding: “We need to have all the facts before we can make any decision, especially with something this important.”