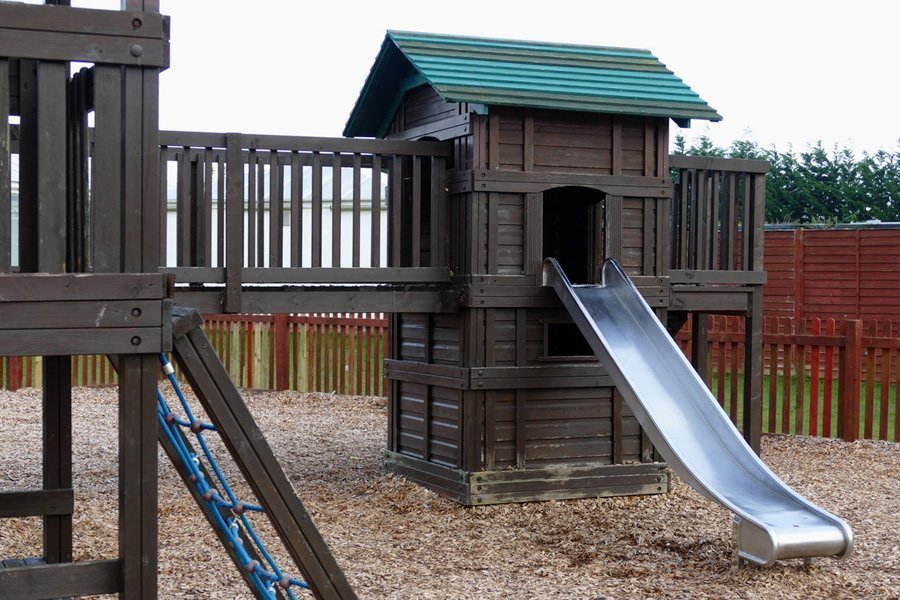 EIGHT more play areas across Bicester are set to get a facelift if councillors give the green light to new proposals.

Bicester Town Council has identified three parks which will have equipment overhauled and painted, and five that will be painted.

As part of a town-wide review of play areas, 11 other ‘underused’ play parks have been ‘identified for possible closure’.

The three play areas set to get an overhaul are in Launton Meadows, Villiers Road and Kestrel Way.

The five play parks set to be spruced up and painted are Bryony Road, George Street, Meredith Close, Kings Meadow and Merganser Drive.

Council officers are working to design and cost the project and details are set to go before the council’s environment committee next month.

Cllr Sean Gaul, chairman of the environment committee, said there would be a public consultation before a final decision was made to close any of the play parks.

He said: “We have not agreed costs yet as work is being done by officers at Bicester Town Council to go through the tendering process and obtaining grants etc.

“I am hopeful costed proposals that detail designs and types of equipment that would be used, will be put to the next environment committee meeting to be held on October 9.

“Assuming this is the case, I would like to see ratification of these proposals at the next meeting of the town council, on November 13.

“After that, I expect the ambition would be to complete as much work as possible in the months of winter where we would expect to cause minimal disruption to play area users.

“It is important to me personally as like many others across the town, I’m a frequent user of our play areas, both as a young boy myself 20 years ago and now as a father.

“Our children deserve to enjoy their childhoods with the best choice of play areas and equipment.

Each park got new equipment, including a zip wire and new flooring. Play facilities were also repaired and given a lick of paint.

The work was mostly funded by Bicester Town Council.