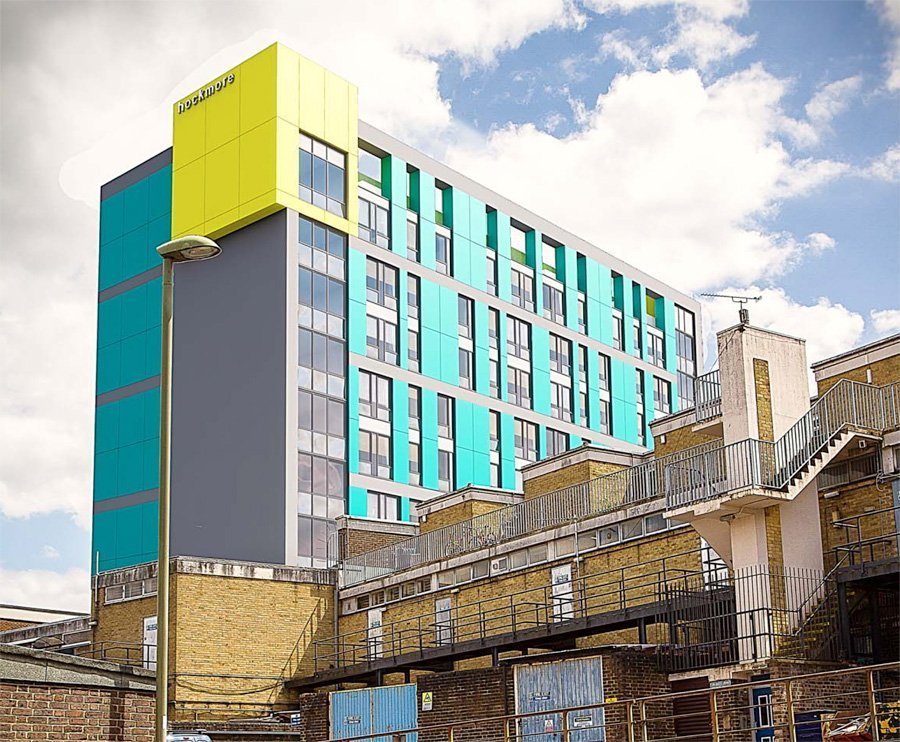 ‘NO one in their flats will be sleeping well until we have more information’, says the chairman of a tower block residents group after last week’s fire tragedy in West London.

People living in high rises in Oxford are seeking reassurance they are safe where they live.

Oxford City Council put out a statement on the day of the Grenfell Tower inferno telling tenants ‘fire safety is a top priority for us’.

A total of 79 people are now thought to have died or are missing presumed dead after the blaze last Wednesday.

Council leader Bob Price said: “My heart goes out to all those affected by the tragic fire in West London. Fire safety is a top priority for us, and I wanted to reassure our own tower block residents about their safety here in Oxford.”

In the statement, the council also confirmed that the external cladding fitted to the blocks is fire retardant.

But chairman of the Oxford Tower Block Leaseholder Association Darren Hazell said they cannot know one way or the other.

He said: “If I could see a fire report that it has been tested and does not have a combustible effect [then it would be fine]. I am afraid no one is the wiser on whether this will go up like the London flats.

“No one will be sleeping well until we have more information.”

Cllr Mike Rowley, board member for housing, said the cladding is designed ‘to the highest standards’.

He added: “Of course, we are not complacent. We are re-inspecting every aspect of fire safety now, and we will do so again when there is a detailed final report on the Grenfell Tower tragedy.”

All five tower blocks in Oxford – Evenlode and Windrush in Blackbird Leys, Hockmore in Cowley, Foresters in Wood Fram and Plowman in Northway – are currently undergoing £20million of repairs.

Also during the project, sprinklers, which are not yet a legal requirement, are being installed in all the towers by the end of the year.

On Monday, Oxfordshire fire and rescue said: “[Our department] has full information about Oxford’s tower blocks and plans in place to deal with potential incidents.

“We regularly train for such scenarios and make safety visits to the tower blocks.

“With our advice the city council has improved fire safety in recent years. This is based on sprinkler systems and updated fire alarm systems.”

The cladding systems in all five tower blocks are made of aluminium or an aluminium composite.