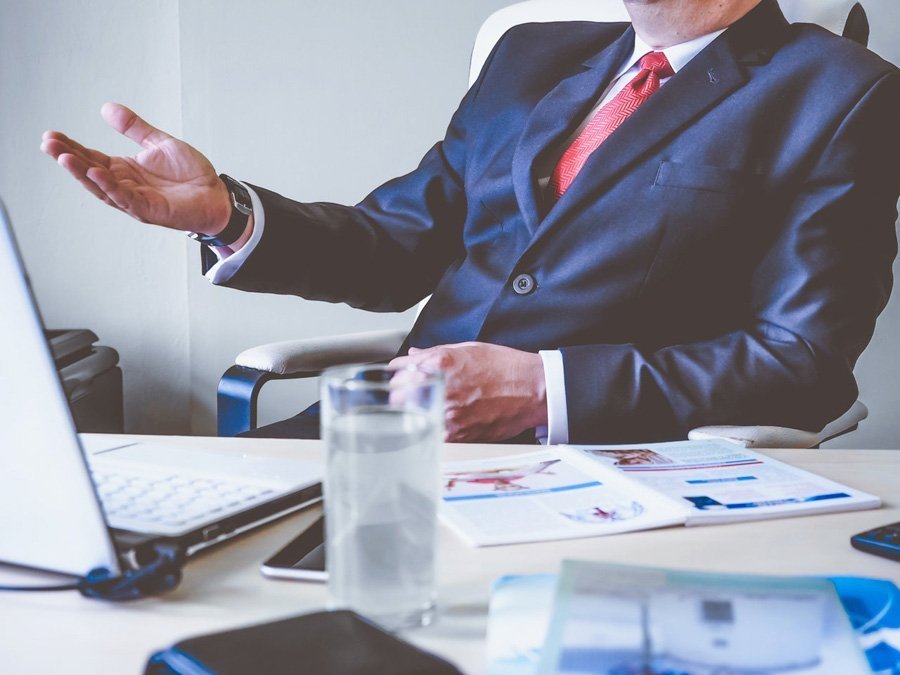 Six months on from the grand opening of the Westgate Centre and Oxford ‘has its buzz back’.

The ambitious £440million redevelopment opened its doors to an expectant public with a show of acrobatics and ribbon-cutting ceremonies on October 24 last year.

Nearly six months to the day and Oxford has been hailed as a ‘rejuvenated’ city by a business expert after encouraging new data showed businesses popping up across the county.

The number of companies in Oxfordshire passed the 40,000 milestone for the first time last month as the county enjoys a surge in new business.

A total of 8,092 of those are based in the city, the third highest amount in the county.

Businesswoman Anneli Thomson, who sits on the Oxford Chamber Council, said she is not surprised companies are flocking to a city that has regained its purpose.

She said: “Westgate has rejuvenated Oxford as a city. People beforehand had little reason to go into the city centre but now it’s got a real centre again.

“Its getting people to go out and explore Oxford again – it’s got its buzz back.”

Miss Thomson, managing director of west Oxfordshire-based Sandler Training, a management consulting company in the service sector, has sat on the city’s chamber council for nearly two years. The group helps Oxford businesses on a daily basis to grow.

Describing Oxford as ‘vibrant’, she said: “It’s the jewel in the crown of England because we have all sorts of different businesses, ranging in size, and people just don’t realise they’re based here. It’s got everything.

“Oxford is going to go from strength to strength. From a business point of view, things are going upwards.

“Westgate has put a new injection of life into it. I’m really excited to see what the rest of the year holds.”

She added: “There’s a good mix of businesses in Oxford. You’ve got the entrepreneur, the scientific and the more established businesses. That’s what makes it unique.”

This increase bucked the national trend which saw an overall reduction in new company formations.

OxLEP chief executive Nigel Tipple said the data, based on information from Companies House and the Office of National Statistics, reaffirms the county’s position of economic strength.