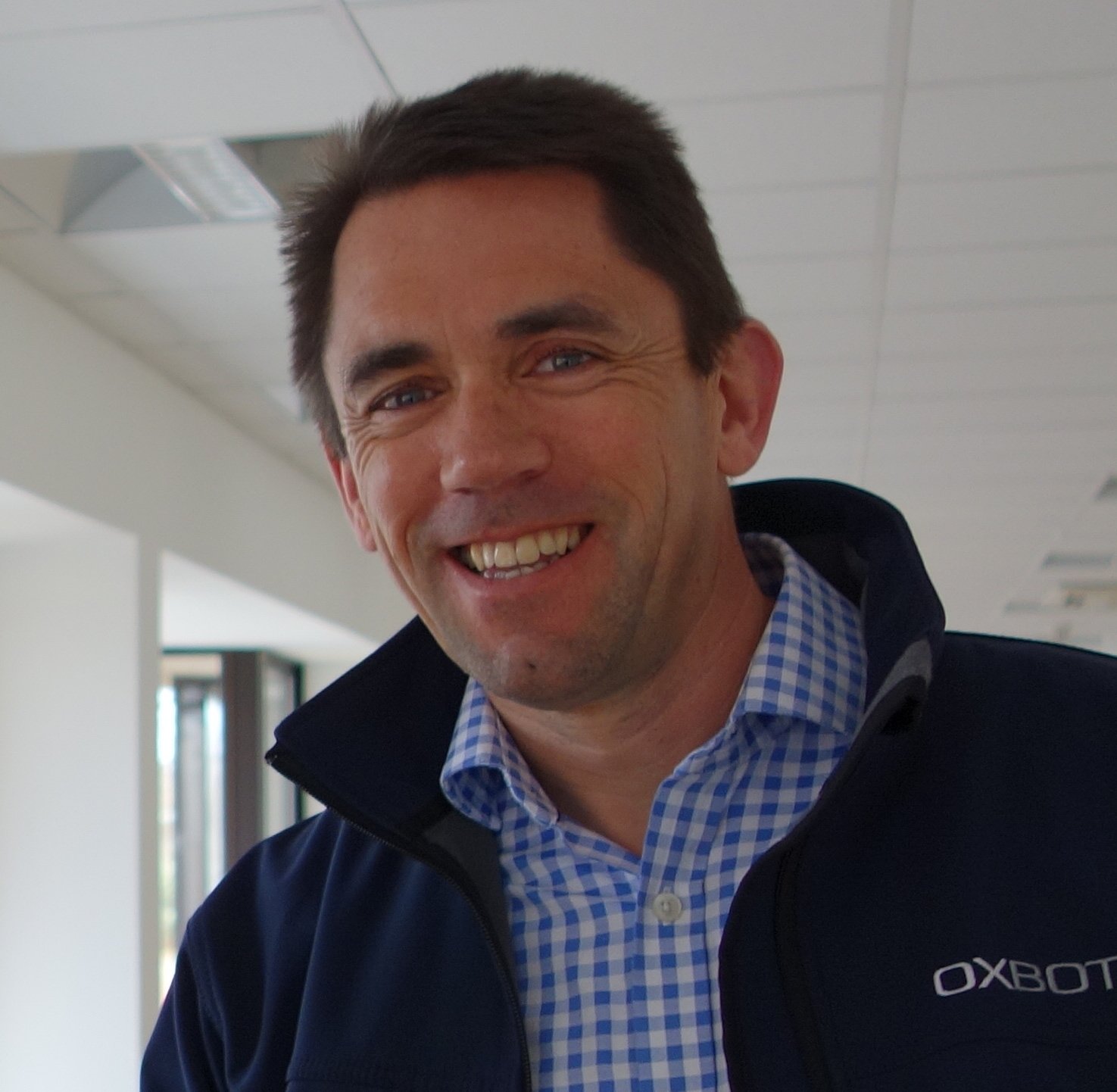 Oxbotica-led DRIVEN driverless vehicles that ‘talk’ to each other to navigate more efficiently were demonstrated publicly for the first time in Oxfordshire.

An autonomous Ford Fusion Titanium and Ford Mondeo successfully traversed the roads around Culham Science Centre demonstrating the futuristic technology on board.

Light and detection ranging sensors, on board computers and cameras, as well as Oxford-based Oxbotica’s Selenium autonomy and Caesium fleet tracking software means the cars avoid pedestrians and cyclists.

DRIVEN project director and Oxbotica CEO Dr Graeme Smith said: “This is a significant landmark in the development of vehicle autonomy, which has always been about more than simply self-driving.

“This public trial demonstrates our technology is able to share data and information that vehicles are then able to use to plot more effective routes, avoid potential hazards and anticipate conditions more effectively.”

DRIVEN co-founder Professor Paul Newman said the project “could revolutionise people’s lives” and be worth “billions in the years ahead”.