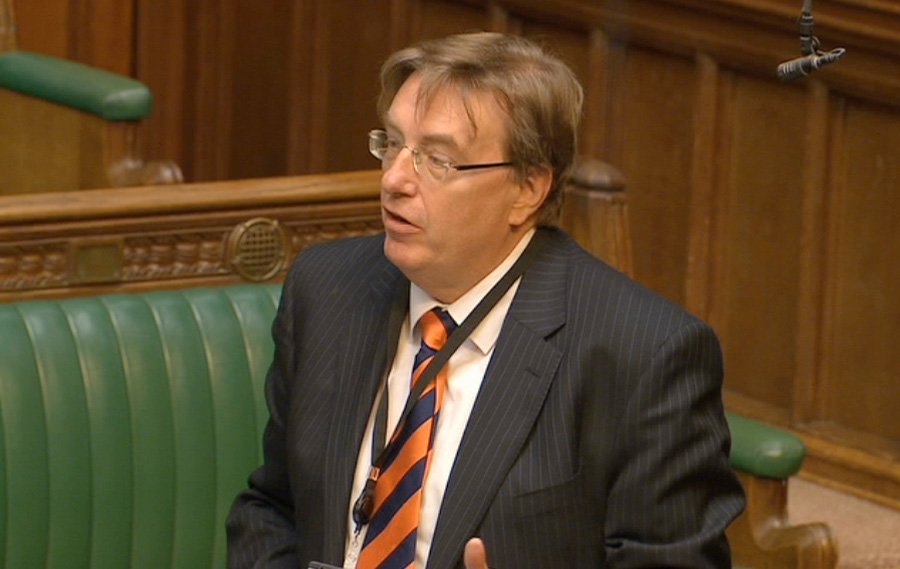 Up to 208 fewer houses would need to be built each year in south Oxfordshire under new measures being proposed to calculate the amount of new housing required in each district.

A new approach using government statistics based on projected housing growth and local affordability has been put forward that is expected to recommend south Oxfordshire provides 617 new homes a year.

Currently this figure is between 725 and 825 annually.

South Oxfordshire would also no longer be expected to take some of the unmet housing need from Oxford City Council, although they are expected to work together where necessary.

This could mean that some proposed potential developments – such as 3,500 homes planned for Culham – could be reduced in size or scrapped altogether.

The previous numbers were calculated under the strategic housing market assessment (SHMA), which uses projected employment figures to judge how many houses will be needed in the future.

But this method has been criticised by Henley MP John Howell for being too complex and leading to uncertainty in housing numbers.

As a result he has welcomed the new proposals, which were announced in parliament last week.

Mr Howell said: “Of course there is a need for more housing, particularly cheaper market housing to allow first-time buyers to get on the housing ladder. But this proposal establishes a balance which is currently missing for making sure we get the right houses in the right place.

“I, therefore, very much welcome the proposed new methodology for calculating housing need.

“It ends the tyranny of the current SHMA which has dominated discussions between councils over recent months and sets out a new and cheaper basis for undertaking calculations. It is very good news for Oxfordshire.”

Councils are required to ensure they have a five-year supply of houses in the pipeline.

Having this supply in place stops housing developers from gaining planning permission on appeal for speculative developments.

A reduced target of 617 homes a year would mean that South Oxfordshire meets this.

John Cotton, leader of South Oxfordshire District Council, said: “The announcement on a new formula will help us tackle speculative development that spoils villages and fails to deliver infrastructure.

“On behalf of local government struggling with spurious SHMA’s I say ‘thank you’.”