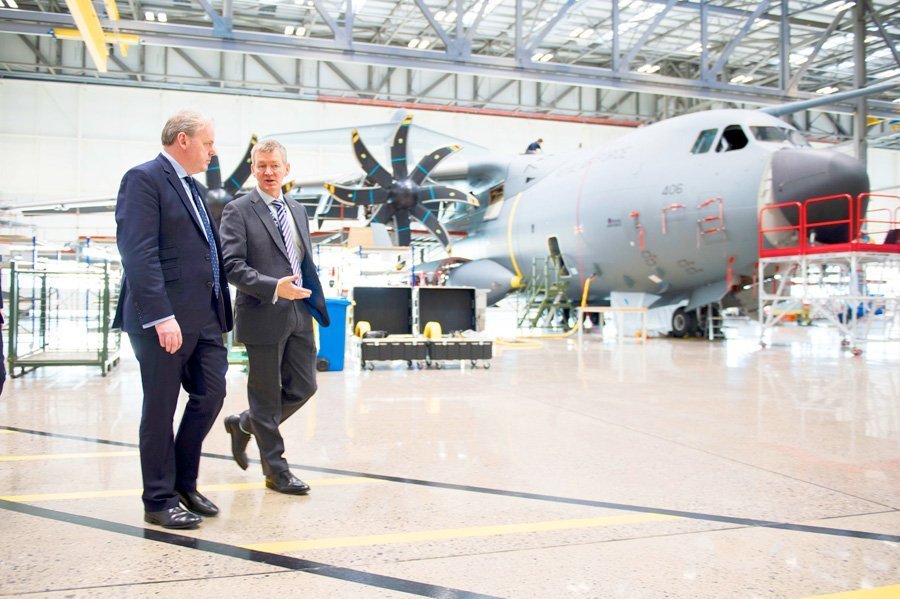 A huge £70million aircraft hangar has been opened at RAF Brize Norton.

Defence minister Guto Bebb, who officially opened the new hangar at the west Oxfordshire base last week, said: “From deploying troops and armoured vehicles to a war zone, to getting vital support to humanitarian disasters, our Atlas fleet plays a global role and it needs a home to match. This huge hangar provides exactly that, and will see Brize Norton ready our Atlas fleet for action wherever they are needed in the world.”

The Ministry of Defence has ordered 22 Atlas aircraft for the RAF.