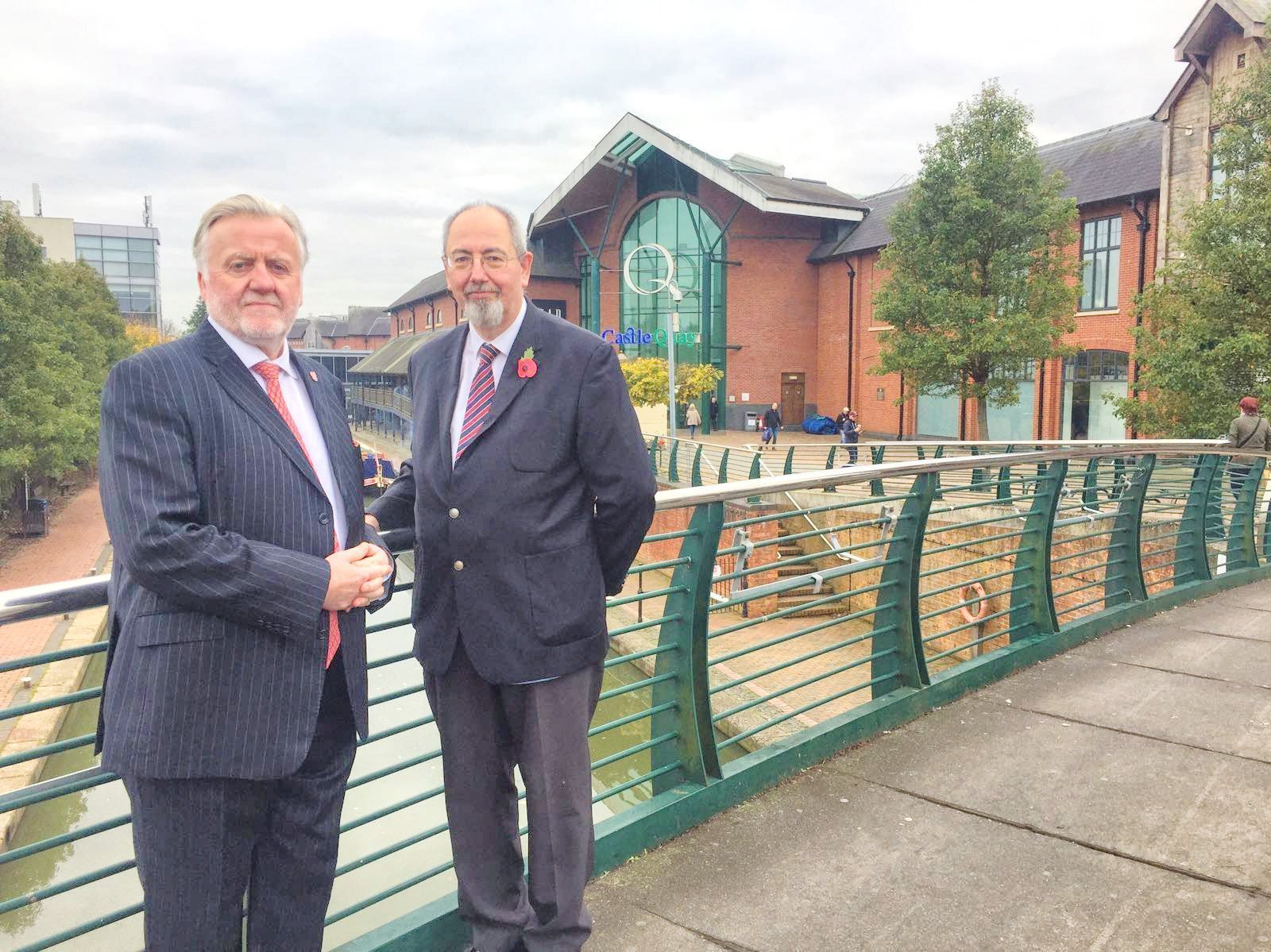 A council looks set to rescue a major town centre regeneration project after the developer pulled out.

Cherwell District Council will decide next month whether to buy Banbury’s Castle Quay shopping centre and press ahead with multi-million pound plans to extend it.

Aberdeen Standard Investments owns the site and was given planning permission last year to build a cinema, supermarket, hotel and restaurants along the canalside and former Spiceball Leisure Centre land.

But last week the council revealed the firm had pulled out of the regeneration project. A spokesman said the scheme offered “significant benefits to the town”.

But said: “Castle Quay no longer fits with the overall strategy of the specific property portfolio it is held in.” Now the council fear the scheme will not be delivered if it does not step in.”

Although the price tag has not been disclosed, the council confirmed it was “tens of millions of pounds” and would be funded from its capital investments.

Cllr Tony Ilott, Cherwell’s lead member for finance, said: “The new development at Castle Quay has been highly anticipated and if not delivered would be a massive blow to residents and businesses.

“We have therefore taken the decision to proactively explore all possible options to secure the future of this development.

“If we were to purchase Castle Quay we would be able to provide much needed investment which can’t be guaranteed by the existing or a third-party owner.

“We would also be in a position to take control of negotiations with potential new businesses and work with existing retailers to ensure the old town and precinct work together to inject new life into the centre and increase footfall for everyone.”

To date, The Light cinema, Lidl, Gourmet Burger Kitchen, Nandos, Zizzis and Chiquitos have all reaffirmed their commitment to the scheme.

It’s not the first time the council has stepped in to help finance a town centre regeneration project in the district.

Cherwell bought a stake in Bicester’s Pioneer Square development after the project stalled.

“We need to ensure that taxpayers money does not get wasted on any white elephants while making sure that we do everything we can to support the transformation of Banbury’s town centre which is desperately needed.”

If the deal goes ahead, Aberdeen Asset Management staff would be transferred to Cherwell and no job losses are expected.

Cherwell, which currently owns a 15 per cent stake in Castle Quay, said it would review the extension plans and also look at increasing the size of the units in the current shopping centre.

A decision to buy the site is expected to be made by the full council on December 18.

If approved work could start next summer and be completed in winter 2019.