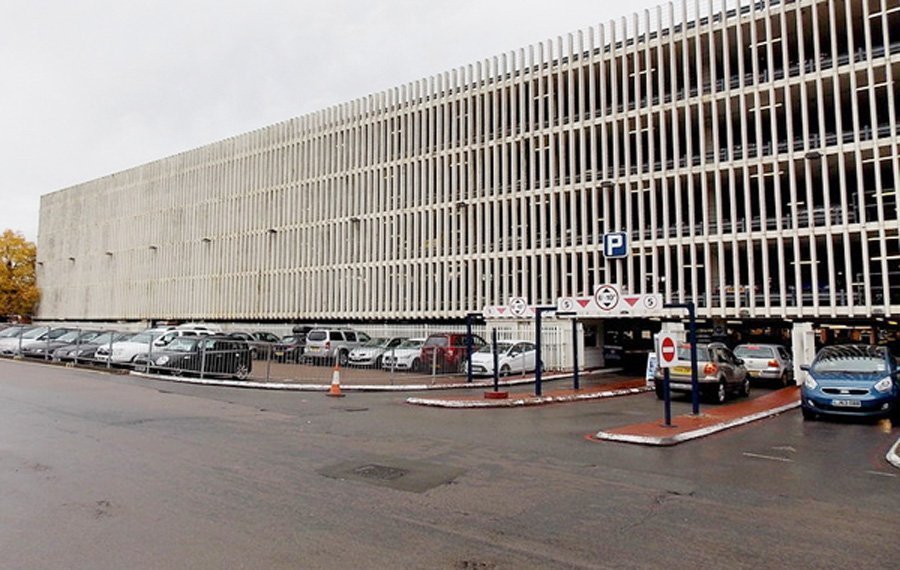 A Banbury multi-storey car park was closed with “immediate effect” on Friday after a structural inspection.

Cherwell District Council said following the inspection of Castleside multi-storey car park it had “no option” but to close the car park because of “health and safety implications”.

In a statement, the council said the inspection was carried out by an independent structural engineer who identified “significant structural issues”.

Details of what the structural issues raised about the car park were have not been released, but fencing has been put around the building in Bolton Road.

The 620-space car park in the town centre was operated by Indigo and owned by the Cherwell council.

George Reynolds, Cherwell’s deputy leader, said: “The future of the car park was one of the significant areas being considered in respect of the wider regeneration opportunities to improve the town centre environment.

“Whilst we had not intended to close the facility this early, we have now in light of the latest inspection no option but to do so.

“Both CDC and Indigo take the findings of the structural engineers advice seriously and in coming to a decision, we agreed to cease the use of the facility due to the health and safety implications of customers using the car park and the community generally which are always of primary concern.”

The inspection took place as part of work related to redevelopment of the town centre.

Sean Woodcock, Labour group leader, said he believed surveys over the past 18 months had revealed “substantial” repairs and maintenence were needed on the building and that had made it “unviable”.

He said: “As a result, the company has pulled out and the district council is taking back ownership of it.

“The closure of the multi-storey car park has been in the pipeline for some time, with it targeted for redevelopment as part of the regeneration of the town centre.

“It was hoped that a superstore may go on site, however this now seems unlikely and so at the moment it is intended for a mixture of residential and retail units. This area is in need of rejuvenation and the Labour group is supportive of efforts to do this.”

Plans to extend Castle Quay and build a new cinema, supermarket and hotel were approved in 2014.