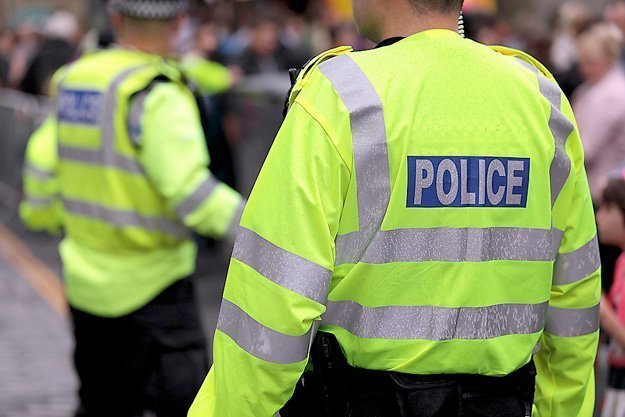 Flowers have been placed at the spot where the body of a man in his seventies was pulled from the River Ock in Abingdon.

Emergency services were called to the scene near St Helen’s Wharf shortly after 6am on Tuesday when it is believed a member of the public spotted the body where the River Ock meets the River Thames near Wilsham Road.

Thames Valley Police were called following reports of a ‘fear for welfare’ incident in Wilsham Road.

The man was confirmed dead at the scene. Police said the death is being treated as unexplained, but is not believed to be suspicious.

Formal identification has yet to take place but the next of kin have been informed and are being supported by specially trained officers.

South Central Ambulance Service spokesman David Gallagher said they were called to the scene at 6.22am after reports of a person in the water.

He said there was “not a great deal” the ambulance crew could do as a fire service boat was used to recover the body and the case was handed over to the police.

St Helen’s Wharf was closed from about 6am until 2pm as police officers carried out their investigation.

Wilsham Road, Caldecott Road and West Saint Helen Street were all impacted, as Abingdon became a scene of “total chaos”, according to Morgan Einon on Twitter.