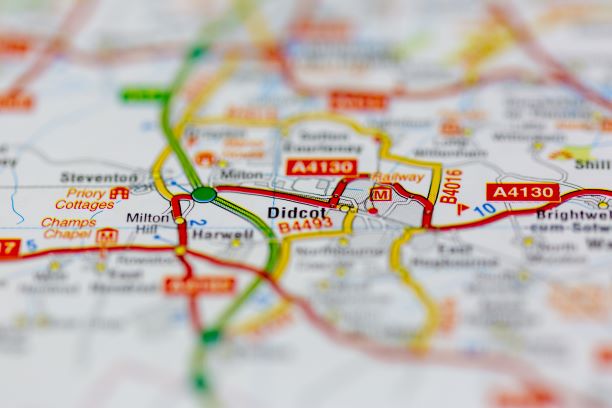 A wooded area in Didcot was cordoned off after a body was found by a member of the public.

Emergency services were called to land just off Slade Road on Tuesday morning.

Police spokesperson James Williams said: “We were called to land off Slade Road at 7.40am after reports that a body had been found by a member of the public.

“Sadly, a man was pronounced deceased at the scene.

“The death is not suspicious and a file will be prepared for the coroner.”

The wooded area, located opposite the junction with Slade Road, was cordoned off until shortly after 12.30pm on Tuesday.

South Central Ambulance Service spokesperson David Gallagher said an ambulance, a paramedic team leader and an officer were sent to the scene at 7.44am.

Carys Polley, of Barleyfields, the adjoining road to the wooded area, said she saw police and an ambulance when she arrived for work that morning and that the operation was in full flow.

She added: “I expected to see a car in the hedge, but I saw nothing like that.”

A nearby resident said the police had cordoned off the area early on in the morning.

He said he was told by police there had been an incident but that the officers were rather ‘zip-lipped’ about it.