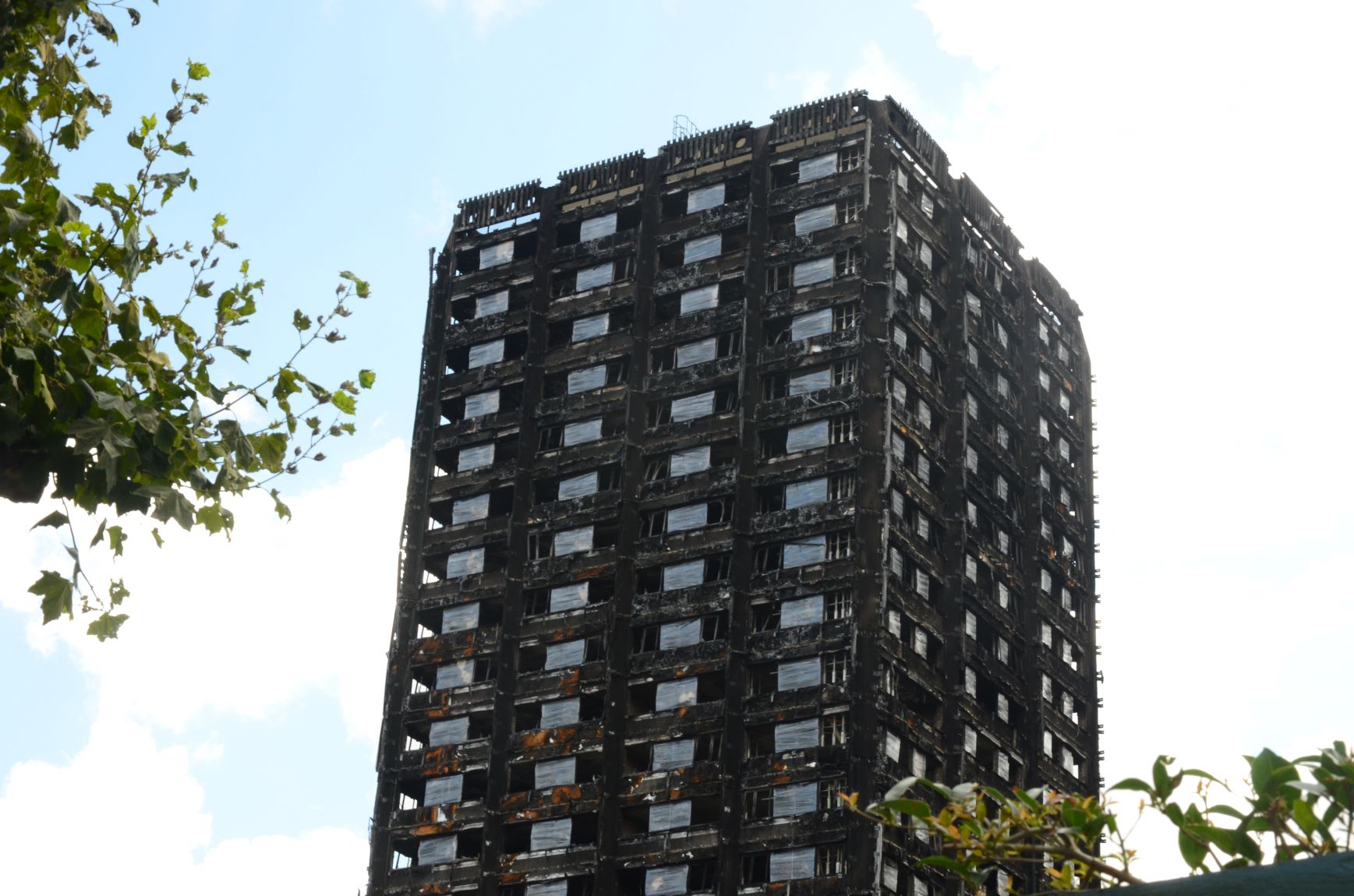 On the fourth anniversary of the Grenfell disaster (Monday 14 June), Labour’s Shadow Housing Secretary Lucy Powell has condemned the Government’s lack of progress on building safety in the South East.

99 per cent of buildings over 18 metres with dangerous cladding across the South East have yet to be put right.

Ms Powell criticised the “woeful lack of leadership” that has meant that, four years on from the fire at Grenfell and 11 years since the Lakanal house fire, hundreds of thousands of people in England are living in homes with unsafe cladding.

This is likely to be the tip of the iceberg, as buildings under 18 metres and those with fire safety defects beyond cladding are not included in the figures. Some have estimated that the building safety crisis could leave over a million homes unmortgageable.

Many of those affected by the building safety crisis are first time buyers, some are even on affordable homeownership schemes like shared ownership, who saved up to get their first step on the property ladder but now find themselves trapped in unsafe, unsellable homes. Many other residents are older people, reaching retirement age and hoping to downsize, but finding their homes are suddenly worthless.

Analysing figures from the Department for Housing, Communities and Local Government, Labour has found that, if all cladding is taken down at the pace that ACM cladding has progressing been so far, it will take decades before all homes are fixed.

Although funding has been made available, the system is clogged up, and £3.1bn of the £3.5bn fund to remove non-ACM cladding is yet to be paid out.

Labour says the government are failing home owners. The Party argues that the government’s strategy since Grenfell has failed, with their reliance on industry to solve the crisis meaning they are doing the bare minimum and hoping for the best. Labour is calling for the Government to set a deadline of June 2022 to make all homes safe, and reiterating calls for Ministers to make good on their promises that innocent leaseholders should not foot the bill for building remediation works.

These Government released show this is particularly prevalent in the South East where the percentage of Tower Blocks yet to be remediated is the highest in the UK.

“This week marks four years since the Grenfell disaster. Ministers need to get a move on.

“The Government’s woeful lack of leadership is condemning hundreds of thousands of people to a living nightmare, wondering if the next disaster will occur on their block. The whole system is clogged, and most of the funding hasn’t even been paid out.

“We cannot pass another Grenfell anniversary with people living in unsafe homes. The Government should set a deadline to make all homes safe by June 2022, and back this up with funding, enforcement and support for residents at the heart of this crisis.”

Keir Starmer, Leader of the Labour Party, speaking on the fourth anniversary of the Grenfell Tower fire, said:

“Today, we remember the 72 people who tragically lost their lives in the fire at Grenfell Tower.

“Our thoughts are with the bereaved friends and family, as well as the survivors of that terrible night four years ago.

“We stand with the community at Grenfell which has steadfastly campaigned for justice and change.”

Oxford United draw 0-0 with Wycombe in League One

Oxford United lose 3-1 to AFC Wimbledon in League One

Oxford United lose 1-0 to Cheltenham Town in League One