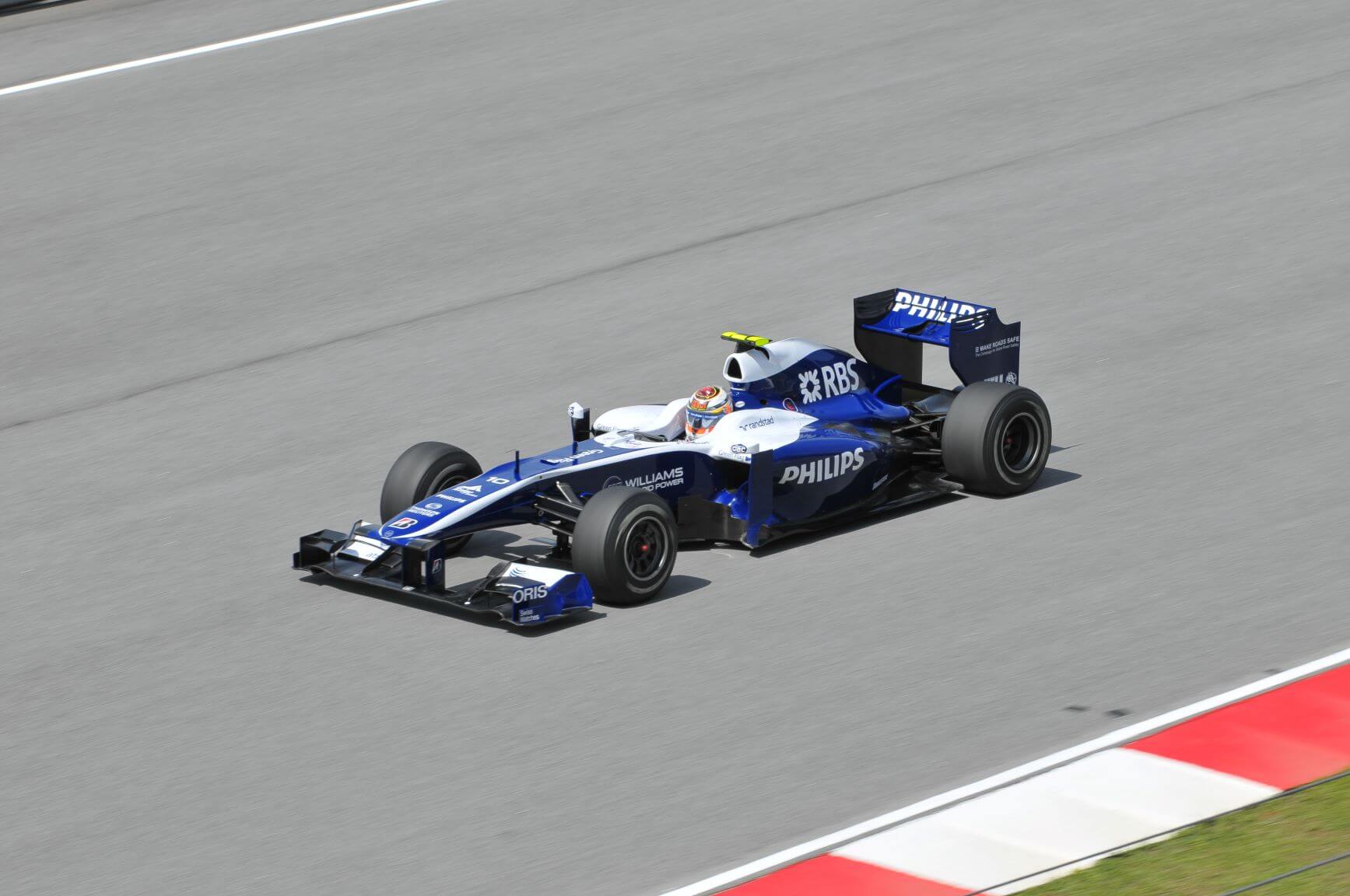 The first triple-header of the 2021 calendar continues this weekend, with the team travelling to Austria’s Red Bull Ring for rounds eight and nine of the FIA Formula One World Championship. The Hermann Tilke designed circuit weaves its way through the picturesque mountains of Styria, with the compact configuration comprising of just 10 corners and a sequence of short, fast straights. Despite being one of the season’s shorter laps, the 4.318km track packs quite a punch, placing emphasis on good traction and straight-line speed.

Oxford-based Williams Racing hope to improve on their French Grand Prix results and Roy Nissany makes a return to the team after his podium finish in Monte Carlo back in May.

Lewis Hamilton will be hoping for a repeat of his 2020 win of the inaugural Styrian Grand Prix, with Max Verstappen keen to improve on his 3rd place finish and match his Monaco Grand Prix win in the last outing. Valtteri Bottas won the 2020 Austrian Grand Prix, and it’s highly likely the Mercedes drivers will be on the podium in 2021.

Willams Racing has confirmed that Roy Nissany, the team’s Test Driver, will make his third FP1 appearance of the season at the Austrian Grand Prix, with George Russell returning to the car for FP2 and gave the following statements.

The Red Bull Ring is a superb test of the Formula One car, demanding power, aerodynamic efficiency and good braking. The location of the circuit in the Styrian Mountains makes for a dramatic visual setting but also places some heavy demands on the car. The big elevation changes and high altitude have a big impact on the cars’ performance. The track surface and the heavily handed nature of the circuit place additional demands on the tyres.

For the Grand Prix of Styria, which is the first of two back-to-back races here in Zeltweg, Pirelli bring the traditional compound allocation for this circuit of C2, C3 & C4. This is the middle of the Pirelli range and is the same as we used last weekend in France, and they should offer a good solid set of compounds for this event. For the subsequent Grand Prix of Austria, we switch to the softer combination of C3, C4 & C5, which are the compounds that we had in Monaco and Baku.

We made some improvements to the FW43B in France and this weekend we will be looking to consolidate those gains and to confirm the performance uplift in slightly different conditions.

The weather conditions can be quite mixed here in Austria, even in late June and so we will be prepared for blisteringly hot sunshine and heavy rain! Both drivers are familiar with the circuit and enjoy being here. As a team we are looking forward to two weeks of racing at this fantastic circuit.

For the Austrian Grand Prix we will have Roy in the car again and following another successful outing in France, we are keen to see him in action at the Red Bull Ring. Over the course of the two weekends we will be able to explore more of the setup options than normal and we will be looking to Roy to assist us with this important work.

I’m glad that we’re straight into another race week off the back of a good result in France. Austria always offers some great racing with the three good straights and some very nice high-speed corners at the end of the lap, so even though it’s a very short circuit, it’s a fun one to drive. Two races at the same circuit gives opportunities to try different set-ups between the two, and potentially understand the car further. Overall, I’m excited to have this quick turn around and get cracking!

I’m looking forward to the back-to-back races in Austria. France was a tough one for me, so the best way to reset is by getting back out on track. Austria is a circuit which generally makes for some great racing, so hopefully we’ll have some of that, and it can be tough on tyres so there should be some opportunities there. With two races at the same track we’ll be able to build from one week to the next and maximise our results.

I’m really looking forward to being back in the car for the Austrian Grand Prix FP1 session. It’s great to be back in the FW43B so quickly, and with the car still fresh in my mind from France, I think it will be a very useful session.