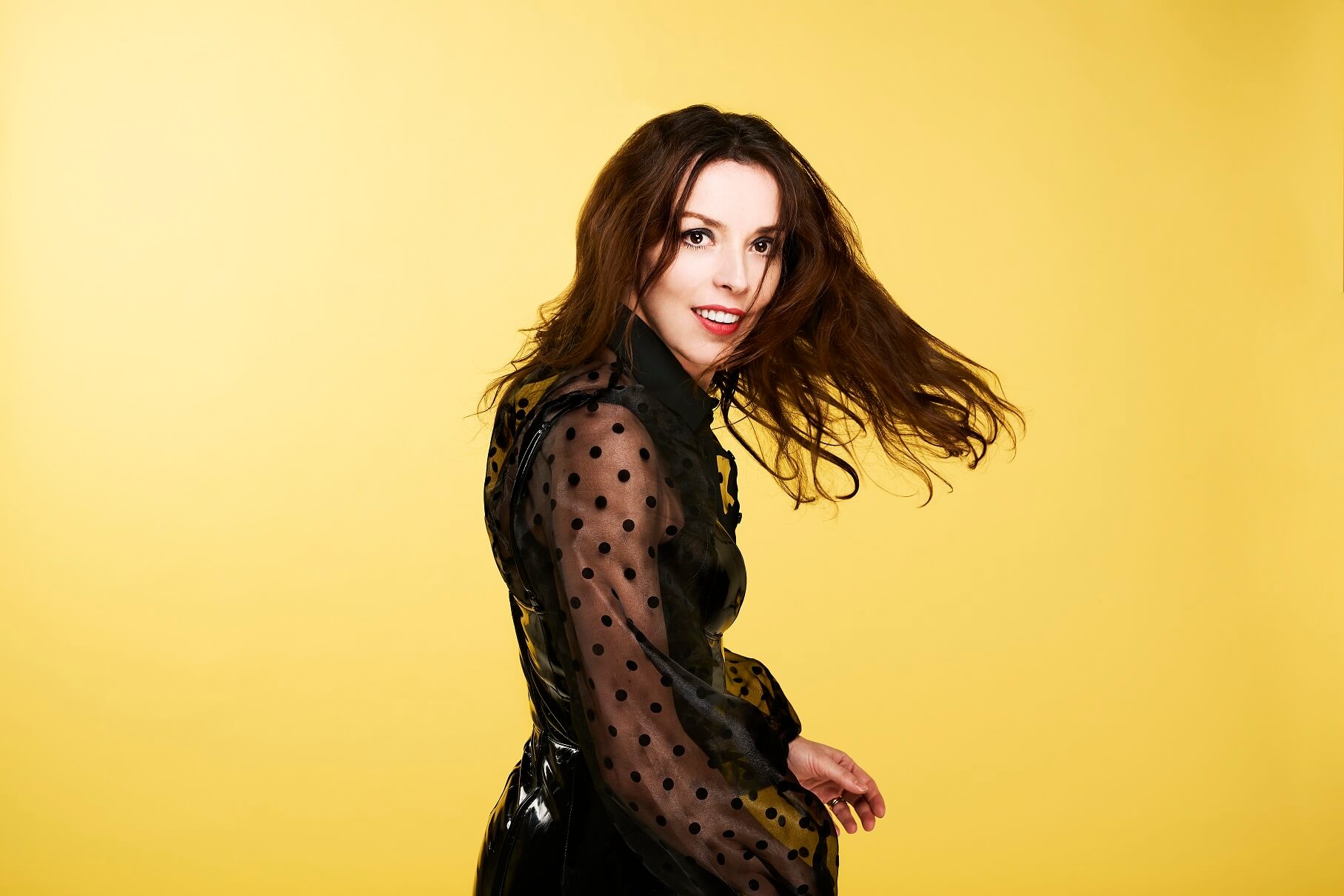 Bridget Christie‘s highly-anticipated 2021 UK tour Who Am I? comes to the Oxford Playhouse Sunday 26th September. The Edinburgh Comedy Award, Rose D’Or and South Bank Sky Arts Award winner brings her 13th Show. Previous shows include A Bic For Her – which won the Foster’s Award for Best Show at the 2013 Edinburgh Festival, a South Bank Sky Arts Award, and became the best-selling show at the Soho Theatre ever. Her Brexit-themed show, Because You Demanded It, was named as The Guardian’s No 1 Comedy of the Year in 2016 and won the Chortle Award for Best Show (her second Best Show Chortle Award).  Other nominations and awards include a British Comedy Award for Best Female Comic, a Rose d’Or, a Sony Award, BBC Audio Drama Award, and five Chortle Awards. 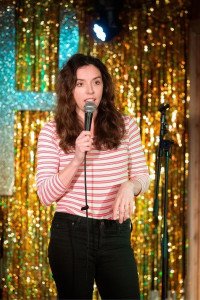 Her current BBC Radio 4 series Mortal, an intimate lockdown audio diary recorded by Bridget at home and in the park, has also been well received:  (“Distinctive… substantial… thoughtful… funny” **** Steve Bennett, Chortle). The series is a collection of informative, personal and absurd recordings that confront the difficult questions most of us spend our lives avoiding – covering birth, life, death and the afterlife – and all whilst being interrupted by cats, chores, children, foxes and a plumber.

The whole series is now available on BBC Sounds, and you can hear the shows here: www.bbc.co.uk/sounds/play/m000v2sx

Of the programme, Harry Hill declares it to be the “funniest, most original thing I’ve heard on the radio for a long time” , and Jon Ronson says: “Bridget Christie is just so exceptionally funny and inventive. Mortal beautifully reflects these strange days of people spending too much time at home talking to themselves. Bridget is just so constantly unique!”

In 2016, Bridget recorded her debut stand-up special – Stand Up For Her (Live from Hoxton Hall) – released direct to Netflix in 2017, making her the first British female stand-up on the streaming service. In 2019 she became the 14th curator of Radio 4’s The Museum of Curiosity and headlined the Leeds and Reading festivals.

Her BBC Radio 4 series Bridget Christie Minds the Gap won Best Radio Series at the 2014 Chortle Awards, Best Radio Comedy at the 2014 Rose D’Or awards, and another Chortle Award – for best radio programme – in 2015. Her third series, Utopia, was a finalist in the Radio Drama Awards 2018, with Radio Times calling it “the funniest show on the radio in years”.

Her book, A Book for Her, received universal critical acclaim and was nominated for a Chortle Award.

TV-wise, Bridget has starred in a number of shows, including QI, Ghosts, Cardinal Burns, Harry Hill’s Alien Fun Capsule, Anna and Katy, Have I Got News for You, Room 101 and Kevin Eldon’s show It’s Kevin.