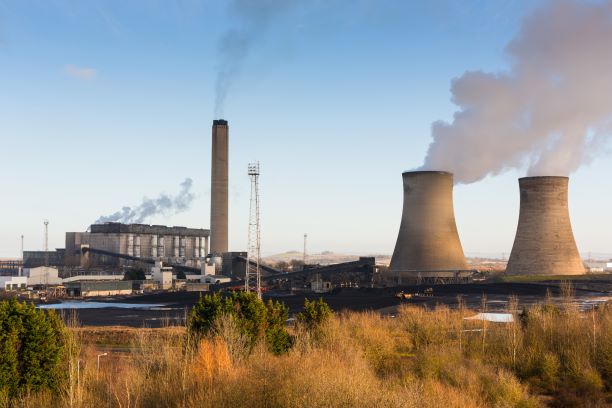 Police investigating the collapse of Didcot Power Station last year intend to send an initial file to prosecutors before the end of the year.

It took six months to recover the bodies and the site remains a crime scene as police and health and safety experts piece together what happened.

Thames Valley Police has confirmed today (Monday, November 20) that it is hoping to send over the initial file to CPS by the end of the year for them to review.

A spokesperson said: “Due to the complexity of this investigation and the volume of material being examined, it is not possible to give a completion date.

“The investigation is ongoing and we will provide an update when we are able to do so.”

Police have been investigating whether there are any criminal proceedings to be brought while the Health and Safety Executive has been examining workplace law.

It is understood delays have been caused by the complexity of the investigations, which have included thousands of witness statements and pieces of evidence.

Demolition firm Coleman & Company, responsible for the power station’s demolition before its collapse, announced a 22 per cent dip in profits earlier this year.

The firm planned to have the site, which was closed in March 2013 after 43 years of operations, cleared by the end of this year.

Wreckage from a controlled explosion in July remains, and the three cooling towers and a chimney are also due to be demolished.

The HSE refused to comment but added that it is “fully supporting” TVP’s enquiries.