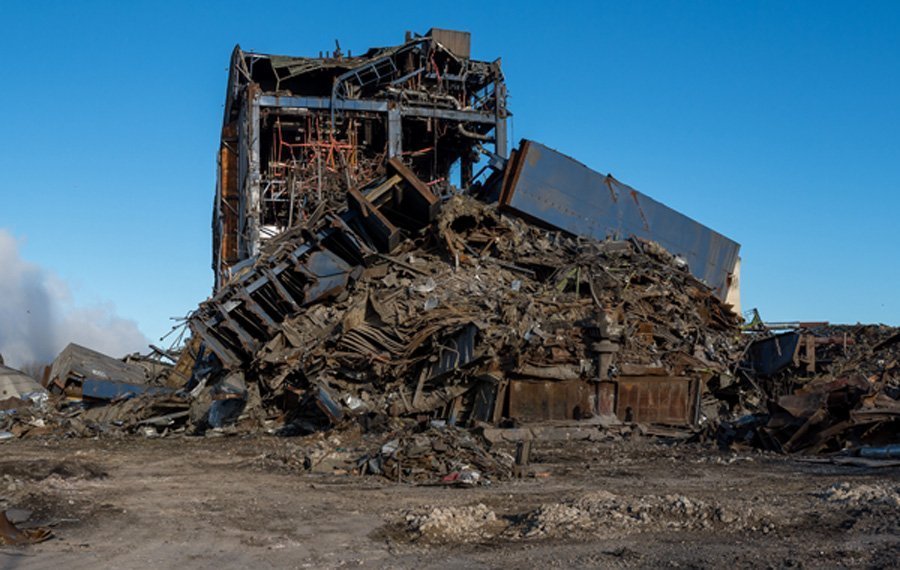 The remainder of Didcot ‘A’ Power Station is to be demolished this weekend.

In a second letter issued by the owners of the power station, RWE Npower, it was confirmed today that the demolition will take place between 5.30am and 7.30am this Sunday, July 17.

The boilerhouse is to be demolished using explosives planted by robots, following the partial collapse of the building in February which killed four workers – three of the bodies have yet to be found.

An exclusion zone for demolition has been set up within the power station’s boundary fence and emergency services will be on stand-by.

As soon as the building has been brought down and an inspection confirms the structure has been demolished and the area is safe, contractors will resume the recovery operation of the three missing men.

In another letter to local residents and businesses on Monday, Npower had warned the demolition process would take “up to two weeks” and that residents would be given 48 hours’ notice of demolition.

Npower said that due to the unsafe nature of the boiler house it has not had “usual access to the building to fully assess conditions or place demolition charges naturally”.

As a result, the new demolition design has been “extremely complicated”.