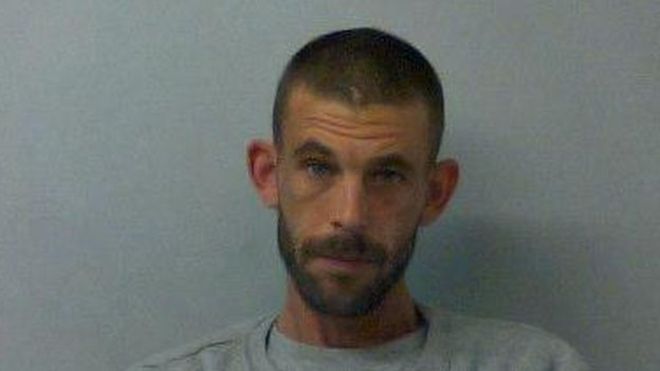 A predatory paedophile who showed no remorse after he filmed himself abuse a two-year-old has been jailed for life.

Rapist Daniel Kilbee, 35 of Bradstocks Way, Sutton Courtenay, will be jailed for a minimum of 10 years for dozens of sexual offences against six female victims over an 18-year period.

Kilbee was convicted of 30 sexual offences, including rape and making indecent images of children, between 1997 and 2016 in August and was sentenced at Oxford Crown Court yesterday (15/11).

During two trials in July and August the paedophile was found guilty of sexual assault and sexual activity with a child.

At the same hearing in July, predator Kilbee pleaded guilty to two counts of rape, and one count of sexual assault of a woman in her twenties between August 2011 and October 2011. He also pleaded guilty to six counts of making indecent images of children in February 2015.

At a second trial in August, Kilbee admitted offences against a two-year-old girl, between December 2012 and March 2013.

Kilbee will also sign the sex offenders register for life.

Investigating Officer, Det Con Tania Wasilewski-Norman of the Child Investigation Unit, said: “Kilbee is a prolific predatory paedophile who is ready to blame everyone for his actions apart from himself.

“He has shown no remorse for his victims and has been aggressive towards police throughout.

“He is manipulative and has shown this throughout the trial, by stating he is going to plead to charges but only on his terms, and by the fact that he has targeted the most vulnerable in society and made them think that he was doing nothing wrong.”

Det Con Wasilewski-Norman added that her ‘biggest relief’ was that certain victims did not have to give evidence in the trial and that a jury would not have to watch the videos of the two-year-old girl being raped by Kilbee.

Helena Burman, Senior Crown Prosecutor for Thames and Chiltern Crown Prosecution Service (CPS) said: “Daniel Kilbee preyed on the young girls, befriended them and sexually abused them for his own sexual gratification.

“The offences committed against the helpless two-year-old girl were truly horrific.

“Despite some of the sexual activity being consensual, three of the young girls were under the legal age of consent and he was fully aware of that.

“Due to their age, they were in absolutely no position to give true and free consent to the sexual acts.

“Time has not diminished the effect the incidents have had on the life of the victims. The emotional impact, on the victims and their families, of the actions of this man is impossible to quantify. I hope that the convictions and sentence give some small comfort to them. Our thoughts are very much with them all at this time.”