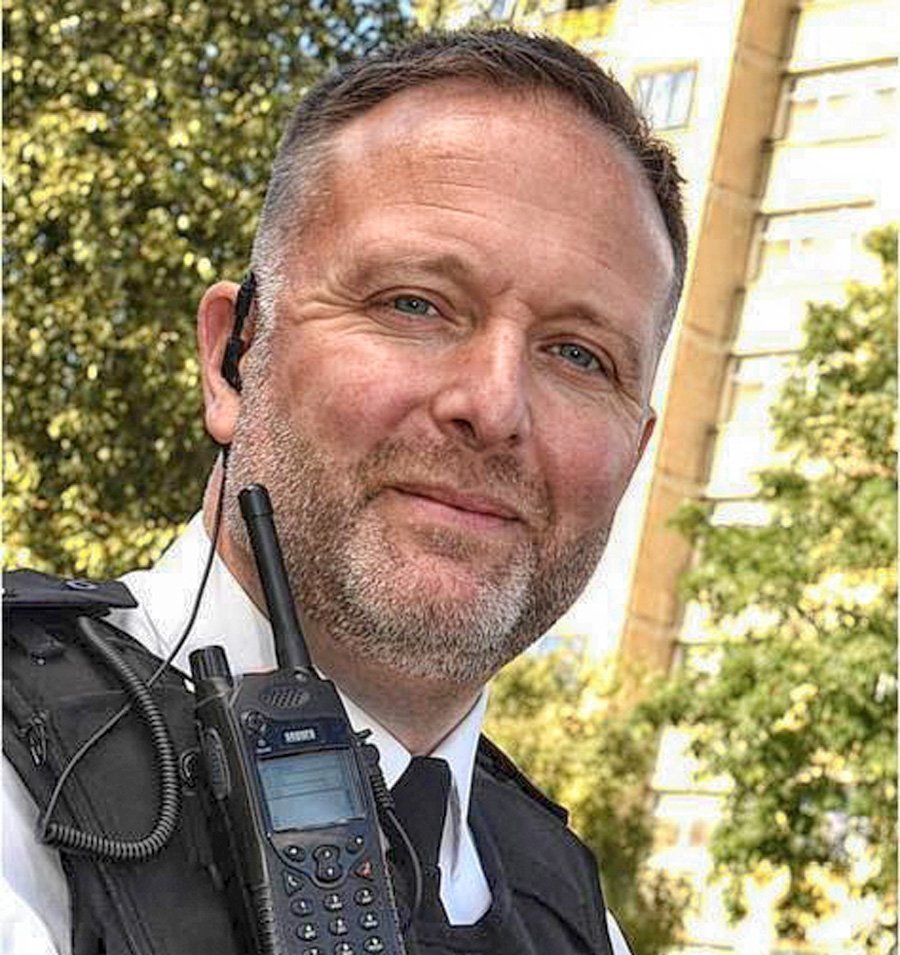 Oxford’s new local policing commanders are to come down hard on drug dealers from outside Oxfordshire looking to exploit ‘softer markets’ in the Home Counties.

The new local policing commander, Superintendent Joe Kidman, and his deputy, Chief Inspector Marc Tarbit, outlined their priorities for the city on Monday.

Supt Kidman, who said the force has been run with the ‘right priorities’, stated that these aren’t going to change drastically from Detective Superintendent Christian Bunt’s regime, whom he replaced.

The pair announced that any form of exploitation – such as modern slavery and drugs – home burglaries, domestic abuse and, in particular, child sexual exploitation remain top priorities for the force.

But one of the evolving priorities is the emerging trend of London drugs gangs moving away from the capital to target ‘softer markets’.

Chief Insp Tarbit, who has served Thames Valley Police for 18 years and began his new role in August, said: “One of the things that is being seen across the south-east is the movement of gangs from London looking to exploit opportunities to sell drugs to what they might see as ‘softer markets’ in the home counties so we are very much alive to that as a threat to Oxford.

“We have ways of reducing their vulnerability and their dependency on drugs and make Oxford a less inviting place for these people to come and deal.”

Supt Kidman, who started his new job on October 1, added: “We’ve got a range of resources we can deploy against these people and we are good at it.”

He also said he has the tools at his disposal to make those being exploited “less vulnerable, less likely to be victimised, [and to] reduce their dependency on drugs” in order to make Oxford “more resilient to this kind of threat”.

Supt Kidman, who has worked on the force since 1994 and has been a detective for the last 11 years, spoke of his pride in his new role.

He said: “It is an extraordinary honour to serve your city – our city – in leading the local policing effort. I have been here a month now and I’ve found it even more satisfying than the prospect of it.”

On the day of the sentencing of Tomasz Kroker, who received 10 years in jail for causing death by dangerous driving while using his mobile phone at the wheel, Supt Kidman also spoke of the importance of not being distracted by mobile phones when driving and the need to make it as unacceptable to use a mobile while driving as it is to drink and drive.